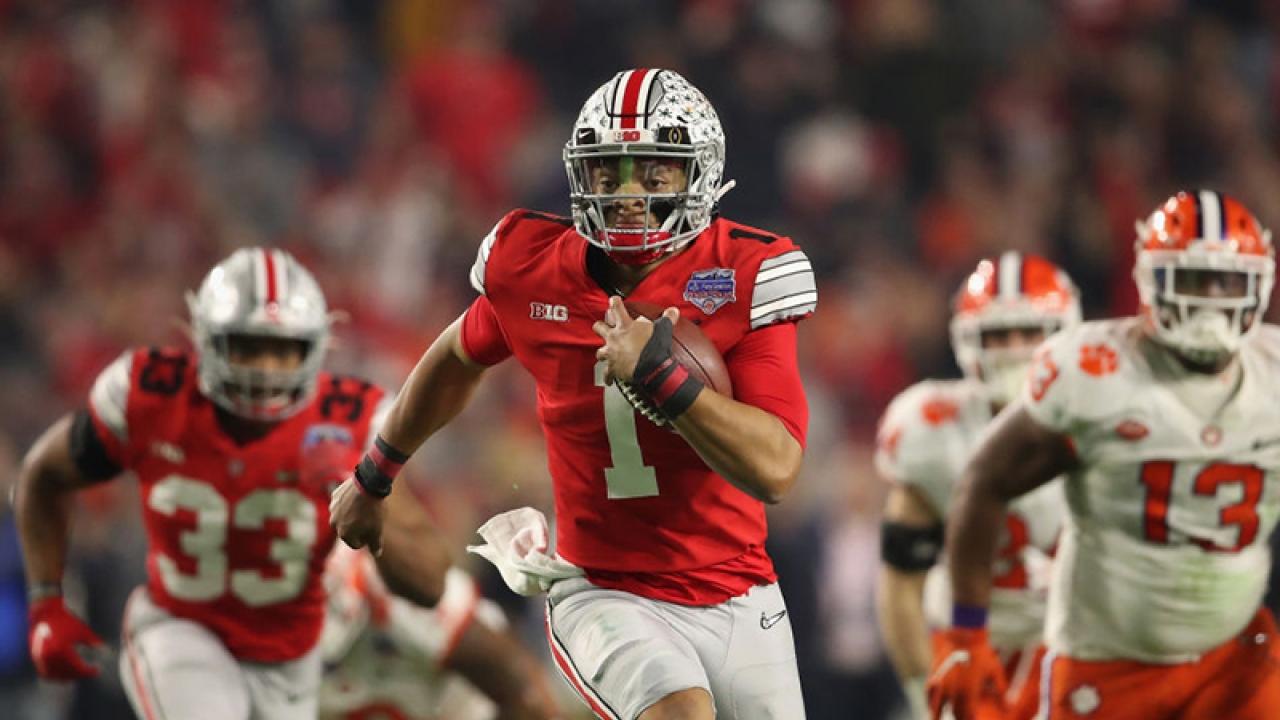 Here is an updated 2020 Big Ten college football schedule. The conference is playing an eight-game conference-only schedule, followed by the first-ever Champions Week. During that Dec. 19 Champions Week, each school from each division will match up with the school that finished with the same standing in the opposite conference, such that the first-place teams in each division will play in the conference championship, the second-place teams will play each other, and so on.

The schedule starts with the conference’s first game Friday, Oct. 23. Here is our preview of the 2020 Big Ten season.

Find dates and matchup information below for the 2020 season. You can get live scores for every game on NCAA.com’s scoreboard here.

The Big Ten Conference announced today the schedule for the 2020 football season, including an eight-game Conference-only schedule starting the weekend of October 24 plus a ninth game for all 14 teams during a newly created Big Ten Champions Week the weekend of December 19. pic.twitter.com/jaDXMhh2C8