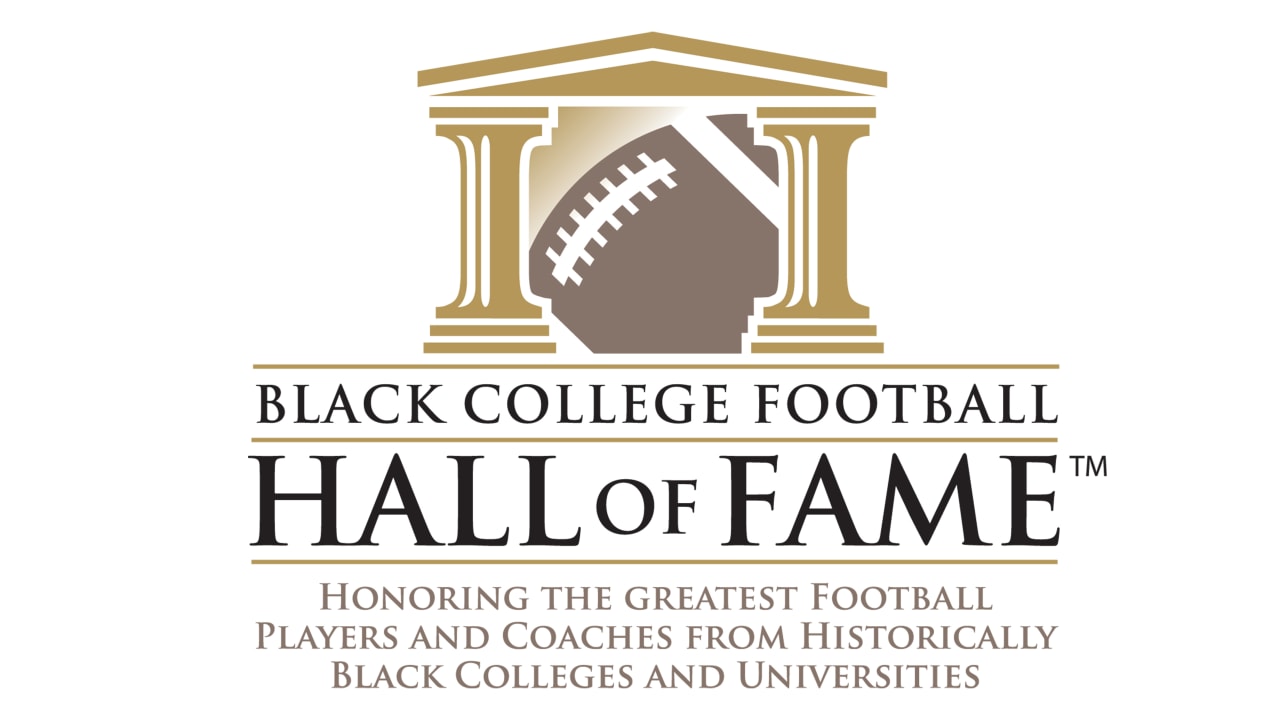 The Black College Football Hall of Fame announced the 25 finalists for induction for the 2021 Hall of Fame Class on Thursday.

The 25 finalists (22 players and three head coaches) were selected from over 150 nominees and the Class of 2021 will be announced Nov. 19.

Committee chairman Charlie Neal said: “As chairman of the Selection Committee, I’m extremely proud of the work and effort the Committee has put in to come up with the finalists that are being considered for induction. It’s not an easy task, because every name on the list is deserving to be in the Black College Football Hall of Fame.”