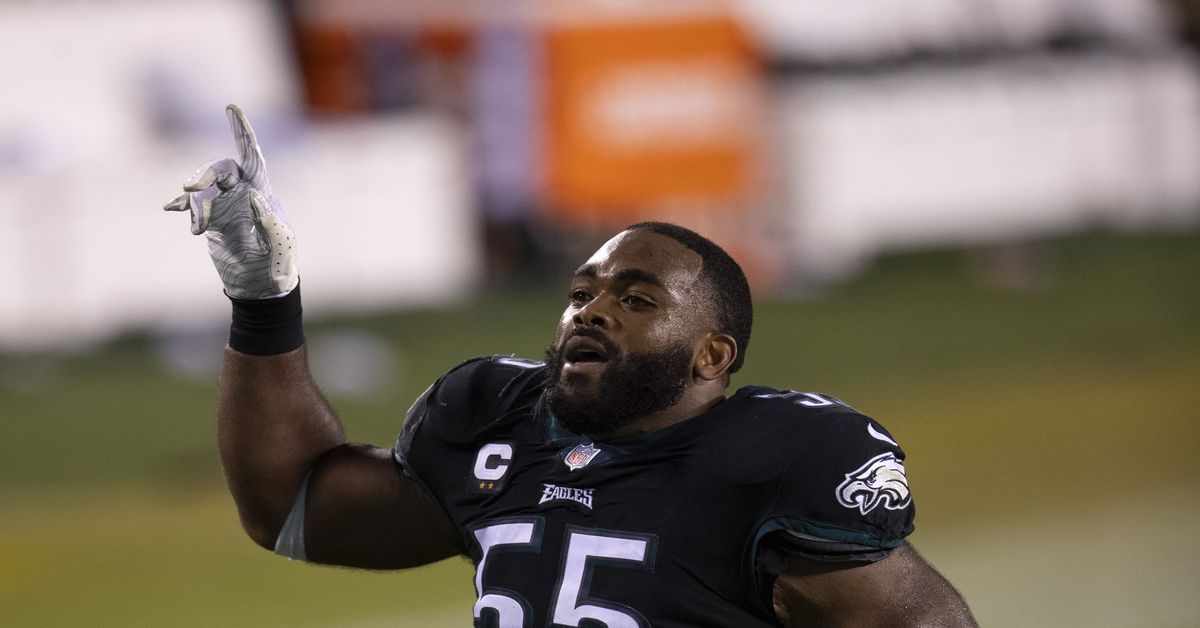 Week 7 was a pretty decent week in the NFL.

As such, the Eagles maintained their first place position in the division.

The Eagles needed an 11-point comeback late in the fourth quarter to beat the lowly Giants but, hey, they ultimately got it done!

Carson Wentz is trending in the right direction and Philly might be getting some guys back from injury in the near future.

The Eagles can reach 3-4-1 by beating an awful Dallas team at Lincoln Financial Field on Sunday Night Football. Gotta win this game.

The Football Team snapped their five game losing streak with a blowout win over Dallas.

Kyle Allen isn’t actually good but he does bring some level of competency that Dwayne Haskins didn’t. Washington’s defensive line gives them a chance to beat teams with porous offensive lines.

Washington actually owns the division’s best point differential heading into their Week 8 bye. We could potentially see the NFC East decided when the Eagles and the Football Team face off in Week 17 this season.

Dallas is even worse than anyone could’ve imagined without Dak Prescott. Not that they were much good with him!

The Eagles have an opportunity to put a beating on the Cowboys in Philly this week. Their defensive line should be able to wreak havoc.

Well, they’re not officially dead since the division is so bad! But, let’s be real, this team isn’t going anywhere with Daniel Jones being a giant (pun intended) turnover machine.

With a game against the Tampa Bay Buccaneers up next, the Giants could easily be 1-7 real soon.

Still feels like the Eagles are going to win this thing.