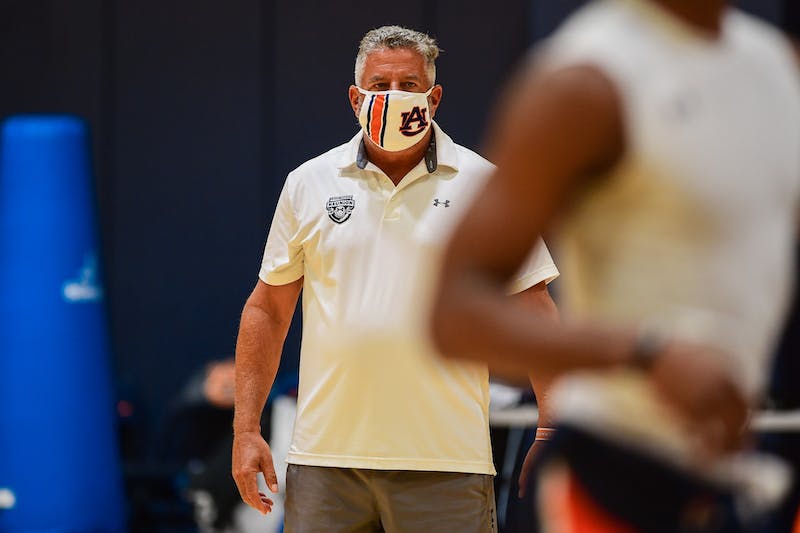 AUBURN, Ala. (EETV) – ESPN will no longer host eight men’s college basketball events at one “bubble” location in Orlando, Fla.

“ESPN Events set out to create a protected environment for teams to participate in early-season events in Orlando. Based on certain challenges surrounding testing protocols, we opted to resume these tournaments during the 2021-22 season,” an official ESPN statement said.

Many of the discussed challenges were related to testing protocols, specifically when it came to retesting previously cleared players and positive tests within the bubble setting.

The eight events were set to take place starting Nov. 25 until early in December. Both the Champions Classic and the Jimmy V Classic have potential to still occur this season, just at a different location. The other six events will most liekly take place in 2021.

Auburn was previously set to play in the Orlando Invitational.