How to win a football game with one day of practice – lehighvalleylive.com

How to win a football game with one day… 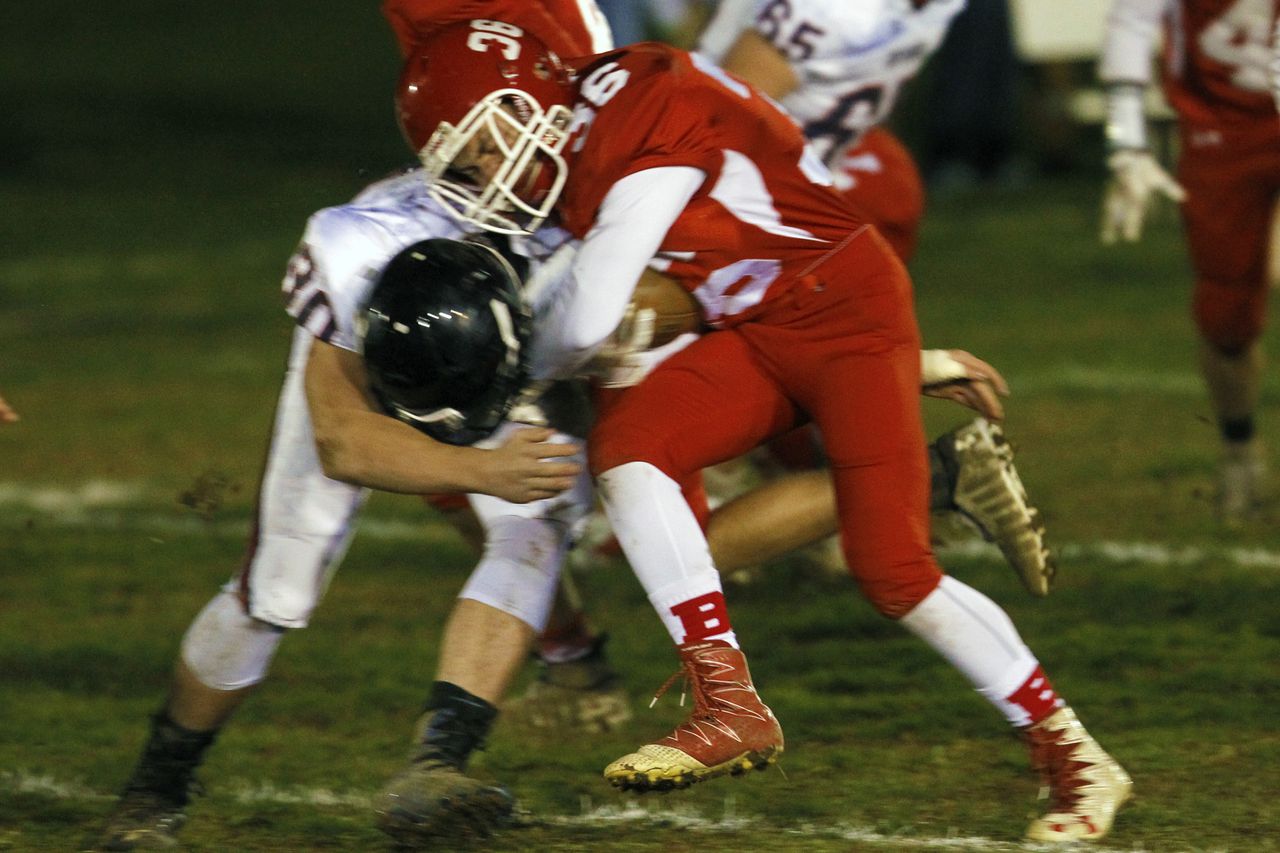 To save a football game, Belvidere went through a week of “practice” unlike any other.

With a succession of “virtual” sessions and workouts, the County Seaters were able to take the field Saturday night for what wound up being their season opener, and walked away from South Hunterdon 19-7 winners in a Big Central Conference Division 1A contest.

“We’re definitely happy with the win,” said Belvidere senior safety and running back Justin Kane. “We played a really good game, one that showed us how good we are, that we were legit, that could win with only two days of practice.”

Actually, Kane’s math might be a bit off — that second day of practice was indeed game day, when the Seaters conducted a walk-through. So, you might say, two practices, but one “day” of preparation.

How did Belvidere find itself in this spot?

It all started on Sept. 24 when the County Seaters scrimmaged Newton. Unfortunately, the Braves had a positive COVID-19 test and had to shut their program down.

But that also meant Belvidere had to as well, with a 14-day quarantine dating from the 24th. That wiped out what had been scheduled as the County Seaters’ opener against Manville, and jeopardized the South Hunterdon game, set for Oct. 9, as well.

In a season already shortened by adapting to the pandemic, games are precious and losing them represents a disaster. But the Seaters could not come together at all, not for film, not for practice, until the expiration of the quarantine.

Unwilling to lose a second game, Belvidere head coach Jeff Kolodziejczyk got South Hunterdon to move the game 24 hours forward, therefore giving the County Seaters one whole day (Friday) and one partial one (before game-time Saturday before the trip to South Hunterdon) to prepare.

It was the best Belvidere could do, and the Seaters made the best of it.

“The coaches kept telling us to stay in shape, and not let ourselves sit on the couch for two weeks,” said Kane, a Belvidere resident. “They kept reassuring us we did have a game, and once we got on the field it was still the same game.”The “practices” were not.

“We had virtual workouts with our trainers and virtual film sessions,” Kolodziejczyk said. “It’s totally different not having direct contact and practice time with the team.”Kane said the “film” sessions worked as normally as possible,

“Our coaches shared the screen and everybody was on their wall, with the coaches going over assignments talking over the film,” Kane said. “It was kind of like virtual classroom, a pretty similar format, except it was a lot more fun to be talking football than math or something like that.”

Belvidere’s small size — a squad numbering 30-ish or so at the smallest lehighvalleylive regional school to play football — may have, in this case, been an advantage.

“It would have been a lot harder to do with a bigger team,” Kane said. “There had to be a cap of people on the calls.”

The workouts were a bit different as well.”We had a trainer from St. Luke’s put us through tough workouts, 40 minutes long, no breaks,” Kane said. “There were strength workouts, but you didn’t need weight as long as you had a bag or something. They were hard workouts, you really had to put yourself in all out.”

The Seaters’ virtual sessions got the job done, if in the sense that a store-bought sugar-free cookie takes the place of a homemade oatmeal raisin goodie – adequate but unsatisfying.

“I missed practices a lot,” said Kane, a football lifer. “But it was definitely a wake-up, that something we love can be taken from us like that.”

Kane said he spent some of the time sidelined on personal improvement.

“I want to become even better at reading the quarterback’s eyes and be quicker on defense to explain (the opposition) offense better,” he said.

When the team could re-assemble Friday, Kane said the coaches had to restrain many of the players from flying around and hitting each other, which isn’t exactly what the day-before-game practices are usually about. Kane said the team did some live teams sessions, worked on formations and blocking schemes, and then had a Saturday walk-through,

The Seaters may have had another edge in this situation — experience.

“(Preparing) would have been really strange for us with only one practice except that we have so many experienced guys,” Kane said. “Most of our starters, we all know what to do — it’s just a matter of doing it.”

Defense against the Eagles’ spread-ish offense that Kolodziejczyk calls the “spinner T” turned out to rest on one simple factor.

“They’d have a lot of flash in the backfield, a lot of motions, and you just to ignore all that and keep your eyes on the fullback,” Kane said.”90 percent of the time, the play keyed on the fullback.”

Since Belvidere allowed only one touchdown, the plan worked.

When Belvidere has the ball, it runs its veer (option) offense the way it always does, and has for years, so that was no issue.

Except one. It turns out the veer has an almost tactile feel.

“It;s tougher on offense, because in our offense we really need a chemistry between the running backs and the quarterbacks, the quarterbacks and the fullback, and that’s a lot harder to get without a lot of reps,” Kane said. “The more plays we ran, the more comfortable we got.”

Belvidere ended up with 227 rushing yards, so that worked out as well.

Kane was too modest to suggest another reason for the Seaters’ one-day success: players like him. He came to the program following his older brother Kenny, who still holds the school record for field goals in a game (4) and went on to play college ball at Moravian.

“I know a lot about football from my brother,”  said the 5-foot-9, 170-pound Kane. “He was one of our coaches last year and he still coaches me. He helped me with a lot of mental things, coming out ready to play. I definitely want to play at the next level like he did.”

Belvidere may have to play at that next level right now with division leader Delaware Valley (2-0 division and overall) visiting Friday night. Certainly the Seaters will need all the practice days they can get.

“We just have to play Belvidere football and be firing on all cylinders,” Kane said. “We have to control the ball and keep their offense on the sideline. On defense we have to read our keys and really tackle well. We’ll be able to have our fans there, too, that will be great for us.”

As will a whole week of real practice, no doubt.

Thank you for relying on us to provide the journalism you can trust. Please consider supporting lehighvalleylive.com with a voluntary subscription.

Brad Wilson may be reached at bwilson@lehighvalleylive.com.