One person killed in shooting at Basketball City in… 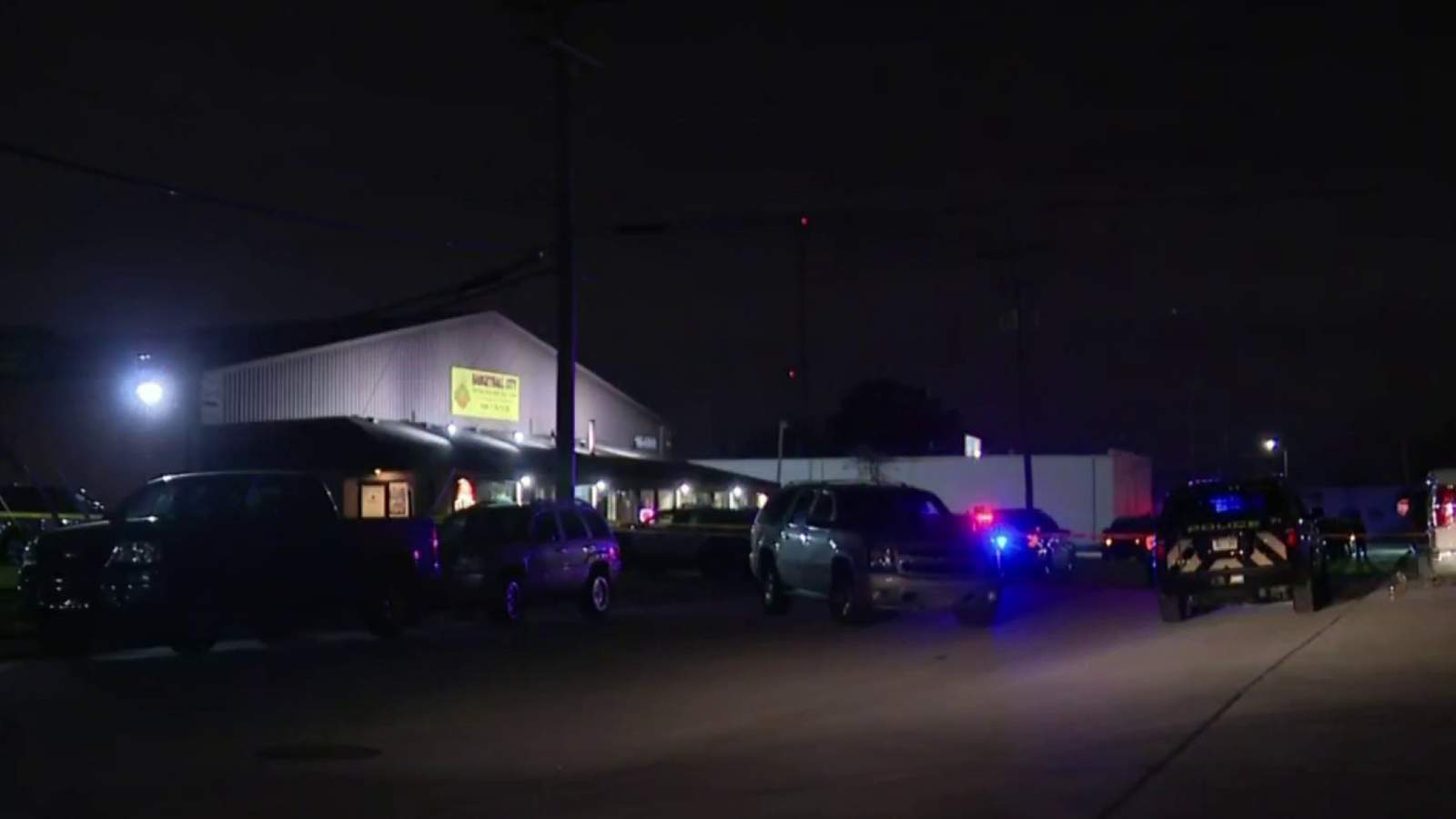 ROSEVILLE, Mich. – Police said one person was killed in a shooting Tuesday at Basketball City in Roseville.

Roseville police responded to the scene at about 5:45 p.m. in the 16000 block of Eastland Street.

The shooting happened after an altercation over a basketball game, according to police. An individual left the building and then returned with a gun, firing shots at another person from the altercation.

Police said a valid CPL holder intervened. The individual who had left and later returned was seriously injured and later pronounced dead at the scene.

The valid CPL holder is currently in custody.

Police are still investigating the shooting.