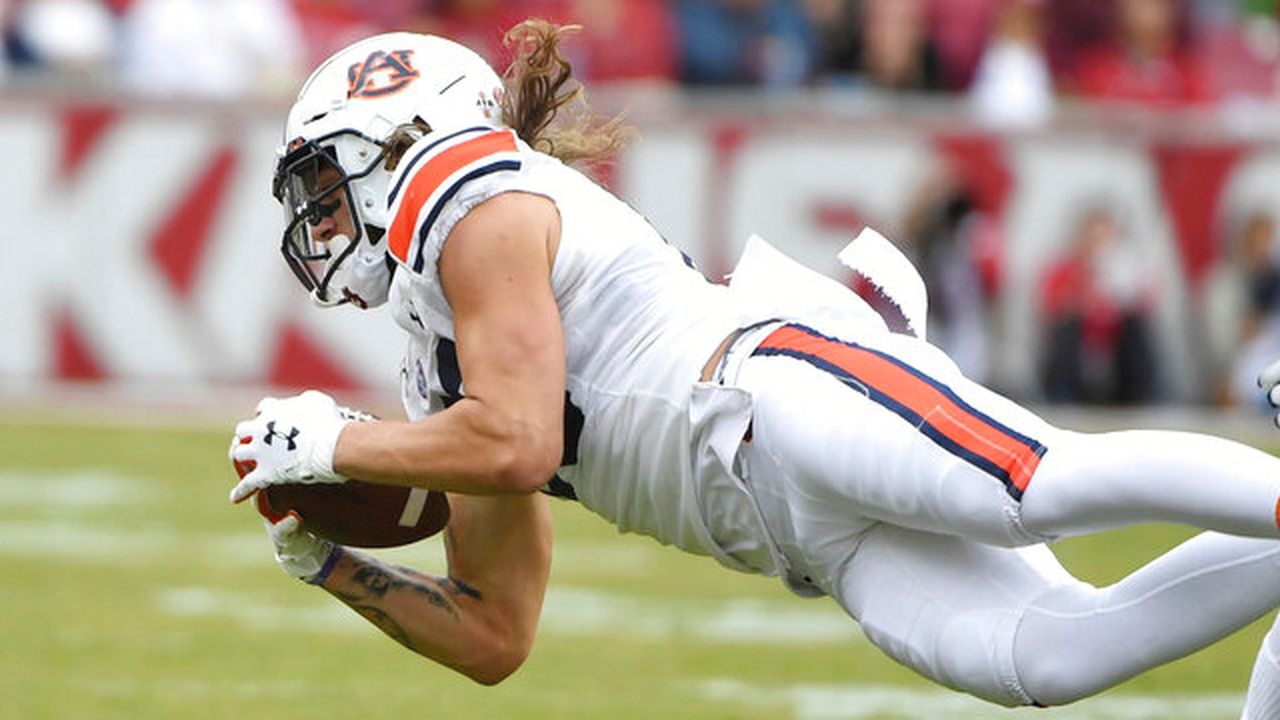 The rosters for The Spring League feature six alumni from Alabama colleges as the developmental circuit kicks off its 2020 season on Tuesday.

An opening-day tripleheader at the Alamodome in San Antonio concludes on Tuesday with a televised game between the Conquerors and Generals at 7 p.m. CDT on FOX Sports 1.

The Conquerors roster includes linebacker Deshaun Davis, a former Vigor High School and Auburn standout. A sixth-round pick of the Cincinnati Bengals in the 2019 NFL Draft, Davis also has been on the roster of the Jacksonville Jaguars, and he signed to play for the Canadian Football League’s Saskatchewan Roughriders this season. But the CFL didn’t have a season because of the coronavirus pandemic.

Also among The Spring League players are former Tuskegee linebacker Shaun McGee and guard Brandon King, who played at Alabama A&M and South Alabama. McGee is on the Alphas roster, and King plays for the Jousters.

The Spring League’s four-week regular season kicks off at 11 a.m. Tuesday with the Alphas-Blues game followed by the Aviators-Jousters game at 3 p.m.

The Spring League became a fall league this year because of the coronavirus pandemic and is operating with a bubble concept in San Antonio.

Since the organization started in 2017, The Spring League has had 90 of its players signed by NFL teams and 51 signed by CFL clubs.

The rest of the league’s TV schedule on FOX Sports 1 includes:

The Spring League plans to play a championship game in the week following the end of its regular season.