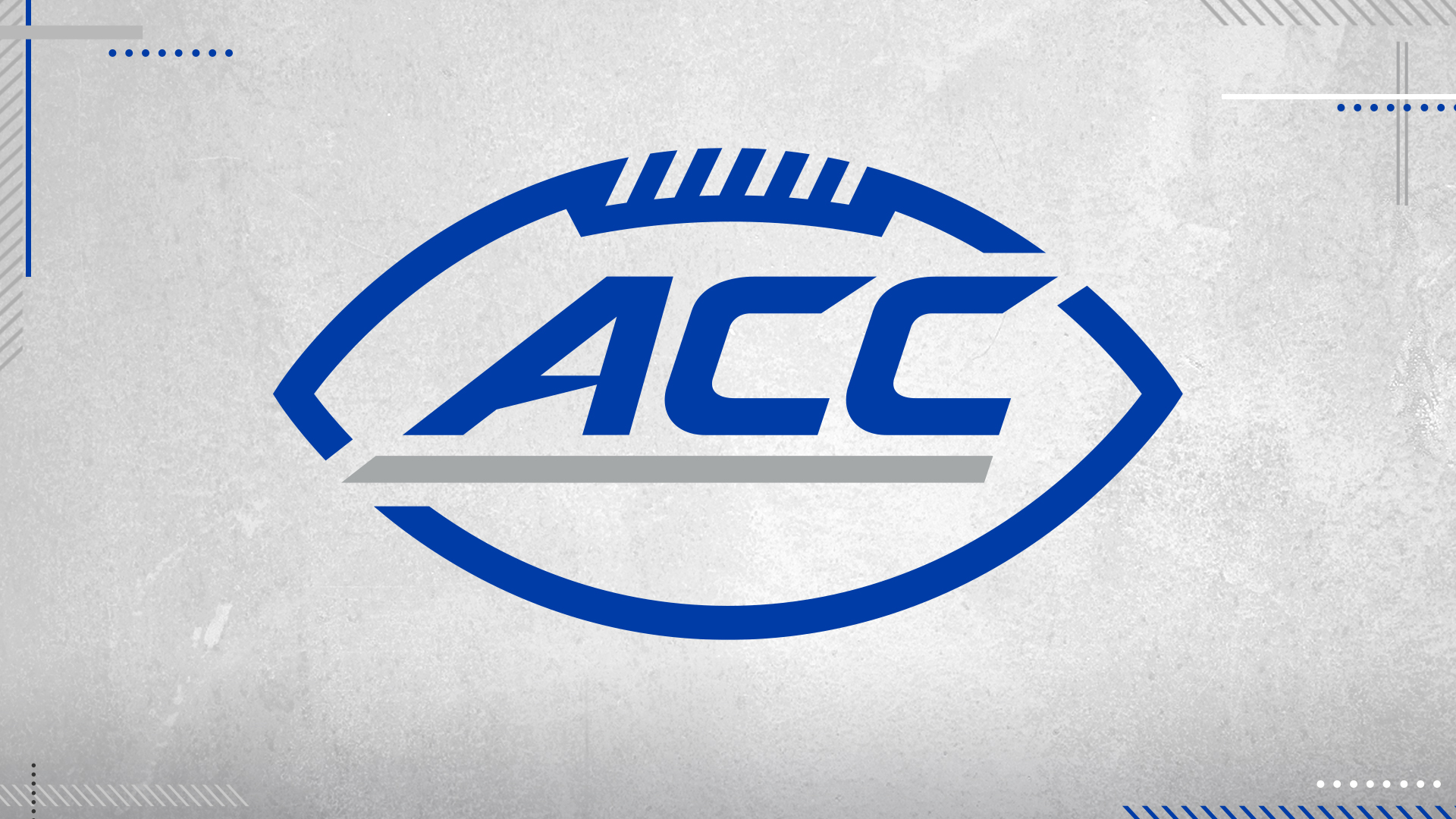 Miami’s home game against Georgia Tech on Saturday, November 21 and its game at Wake Forest on Saturday, November 28 will be rescheduled. The announcement follows the positive tests and subsequent quarantining of student-athletes within the Miami football team. The conference and team are adhering to the outlined protocols within the ACC Medical Advisory Group report, which is available on theACC.com (full report).

In order to accommodate the rescheduling of these games, below is a list of rescheduled games:

As was previously announced, the 2020 ACC Football scheduling model includes 11 games (10 conference plus one non-conference), played over at least 13 weeks with each team having two open dates.