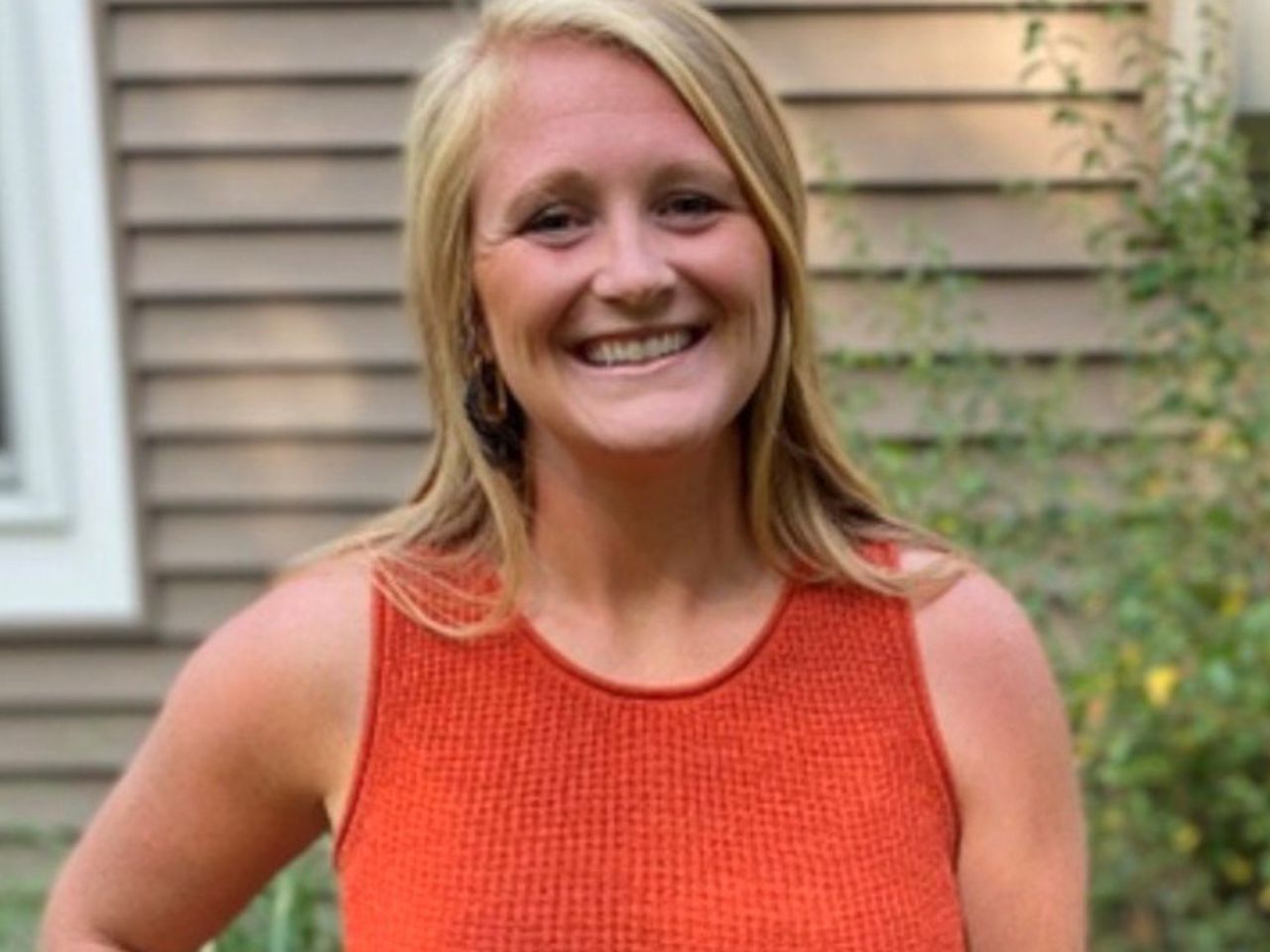 Danielle Harrison called herself a Huskie through and through.

Harrison played basketball at Forest Hills Northern before graduating in 2012, and after completing her education at Grand Valley State University, she returned to FHN and served as a varsity assistant for two years and was the junior varsity coach for two seasons. She also teaches mathematics at the high school.

“I will always support my Huskies athletes, but when it comes down to my basketball games, it’s Go Hawks,” Harrison said. “Those girls deserve a coach who will give them the effort and commitment they need to build a successful program. I saw that opportunity and jumped at it.”

FHE has announced that Harrison is the school’s new varsity girls basketball coach. She and the Hawks will soon be gearing up for the 2020-2021 season, which begins Monday with tryouts.

Harrison played two years of basketball at Grand Rapids Community College, and she said once her playing days were done, she realized she couldn’t give the game up. That’s why she pursued coaching.

“The minute I stopped playing, I knew I couldn’t stop being around the game,” Harrison said. “I just loved it so much, and any way I can be a part of the game and help other girls have the same experience that I had, I knew I wanted to jump into coaching.”

“Kent is coming back, and that is awesome,” Harrison said.

The Hawks have struggled in recent years when it comes to wins and losses. The Hawks are coming off a 2-19 season a year ago.

“My goal is to build a program that the girls want to be proud of and that they want to invest in,” Harrison said. “It starts with hard work and commitment and once you get that buy in, you can start building a program that can be successful from the ground up. We are really looking forward to building relationships with the girls and getting that commitment from them and get them excited about playing.”

Inside the USC-propelled letter that pushed Pac-12 football toward a return to play in 2020 – CBS Sports
College Basketball: ACC Preview – College Hoops Watch