Bend It Like Fuller: How A College Soccer Star Broke Ground For Women In Football – NPR

Bend It Like Fuller: How A College Soccer Star… 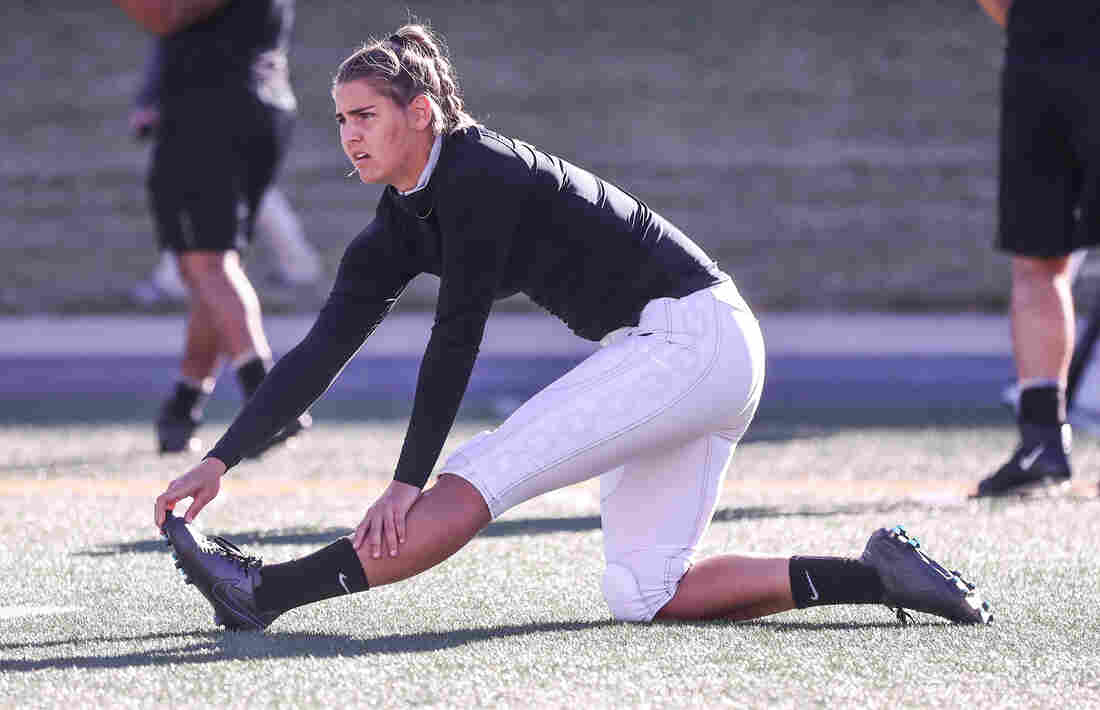 Vanderbilt University athlete Sarah Fuller made history when she was tapped as kicker in a game against the Missouri Tigers on Nov. 28, in Columbia, Mo. Missouri Athletics/Collegiate Images via Getty Images hide caption 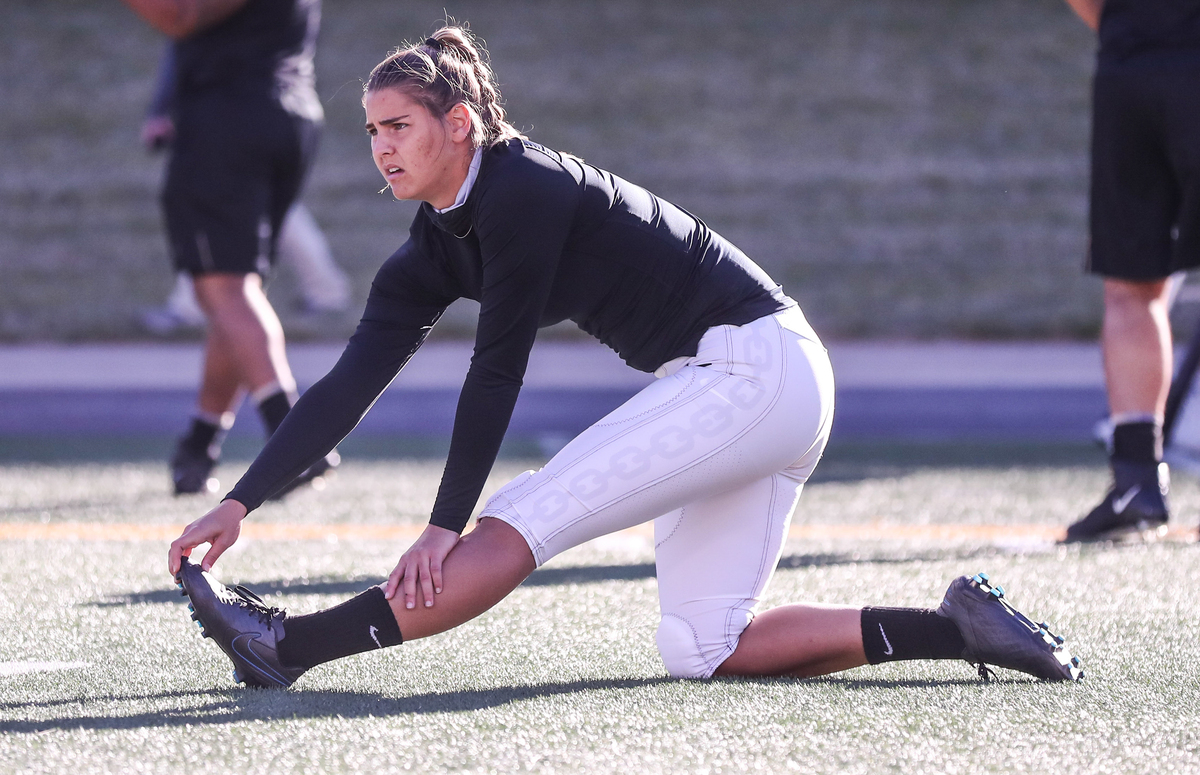 Vanderbilt University athlete Sarah Fuller made history when she was tapped as kicker in a game against the Missouri Tigers on Nov. 28, in Columbia, Mo.

As it turns out, all it takes to bust stubborn gender norms is for a few injuries to heal, a global pandemic and being in the right place at the right time. At least that’s how Sarah Fuller did it.

The soccer goalkeeper made history last month when she became the first woman to play a football game in the Power Five — a group of the largest and most popular conferences in college sports.

After the senior helped lead Vanderbilt University to a Southeastern Conference soccer championship, Fuller got a surprise phone call: “Have you ever kicked a football before?” Vanderbilt soccer associate head coach Ken Masuhr asked Fuller. She had.

With several players in quarantine due to the coronavirus, the university’s football team was down a kicker.

Fuller had just finished packing for her holiday break back home to see her family in Wylie, Texas, when her coach said he needed a split-second decision.

“I was very shocked,” Fuller told NPR’s Ailsa Chang in an interview with All Things Considered. “He was like, ‘Yes or no, yes or no — don’t think about it, just — yes or no.’ “

As an athlete who loves a challenge, Fuller jumped on the opportunity. She was on the field within an hour, and after a few successful practice kicks, Fuller joined the team.

Following her historic second-half kick against the University of Missouri, she’s earned praise from other glass-ceiling breakers — including Hillary Clinton and U.S. soccer greats Mia Hamm and Megan Rapinoe.

But Fuller shifts praise onto the women and girls who are passionate about playing football.

“I would say soccer is my sport,” she said, “But I think it’s incredible, those girls that go out there and do that and have been working to do this and they want to do that.”

Several young female kickers on high school football teams have also reached out to her, she said. “They’re like, ‘This is so cool,’ ” she said. “I’m like, ‘No – what you’re doing is cool’ … I’ve been very inspired by them and their courage to step out.”

Fuller said she just happened to be “the right person at the right time for the job and was able to help out.”

That’s not to say it was an easy road for her. She spent much of her college soccer career as a reserve player after suffering a fractured foot as a freshman, a slipped disc her sophomore year and yet another foot fracture before her senior year.

“To any of the young girls out there — anyone in general — I would just say to continue working hard but understand that there are going to be challenges that come your way,” she said.

Fuller, who thought of her supportive parents as she booted those first practice kicks, said, “The best thing you can do is stay positive and stay motivated and stay strong and have people around you that will continue to support you during the tough times. Because at the end of the day, if you push past those struggles, it makes you stronger and that much closer to your goal.”

Though her very first kickoff didn’t save the Commodores from losing to Missouri last month, Fuller proved her talents transcend soccer. Listed as the second kicker on the depth chart, she’s been called back to gear up for Saturday’s game against Vanderbilt rival University of Tennessee.

NPR’s Jason Fuller and Sarah Handel produced and edited the audio version of this story.