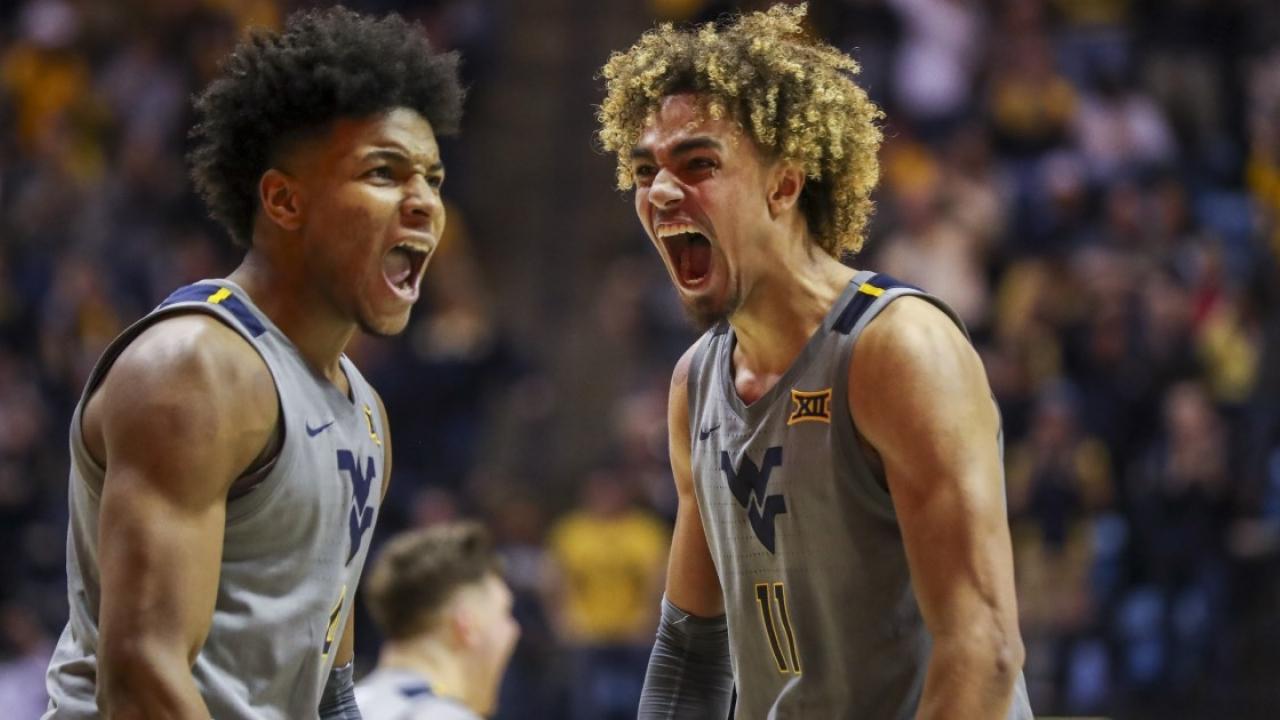 The latest AP Top 25 men’s basketball poll was released Monday and NCAA.com is here with complete reactions and takeaways from the poll.

No changes in the top five

Just like last week, the top five teams in the country are No. 1 Gonzaga, No. 2 Baylor, No. 3 Iowa, No. 4 Michigan State and No. 5 Kansas. That group is 25-1 this season, with the only loss Kansas’ season-opening defeat to No. 1 Gonzaga.

Even though there were no changes in the top five of the AP poll, every ranking after that featured a different team than last week. The back half of the top 10 now includes No. 6 Houston, No. 7 Villanova, No. 8 West Virginia, No. 9 Creighton and No. 10 Tennessee, as the Mountaineers and Volunteers both entered the top 10.

After not playing until Dec. 8, Tennessee defeated Colorado 56-47 and Cincinnati 65-56 to pick up wins against teams that are currently ranking in the top 65 on kenpom.com.

Missouri (5-0) made its season debut in the AP Top 25, starting at No. 15 after the Tigers defeated then-No. 6 Illinois 81-78 in the Braggin’ Rights Game. Missouri also has wins over Oregon, Wichita State and Liberty.

The Big Ten has two of the top four teams (Iowa and Michigan State), six of the top 20 teams (Wisconsin, Illinois, Rutgers and Ohio State), and seven of the top 25 (Michigan). Indiana was seventh among “others receiving votes” and Minnesota was also among that group.

The ACC’s command on the 20s

Last season was a down year for the ACC. The conference finished No. 4 in kenpom.com’s conference rankings, behind the Big Ten, Big 12 and Big East. No. 15 Florida State is the highest-ranked ACC team after the Seminoles jumped five spots in the AP poll after wins over Indiana and Florida, then Virginia checks in at No.  17.

After that, it’s four ACC teams in a row from No. 20 through No. 24: Duke, North Carolina, Louisville and Clemson.

The Blue Devils and Tar Heels often find themselves at the top of the poll rather than the bottom, and Louisville reached No. 1 in the AP poll last season. The early returns suggest the conference has improved from last season, even if some of its most successful programs aren’t ranked in the top 10 or 15.