Josh Allen can throw a football over 100 yards,… 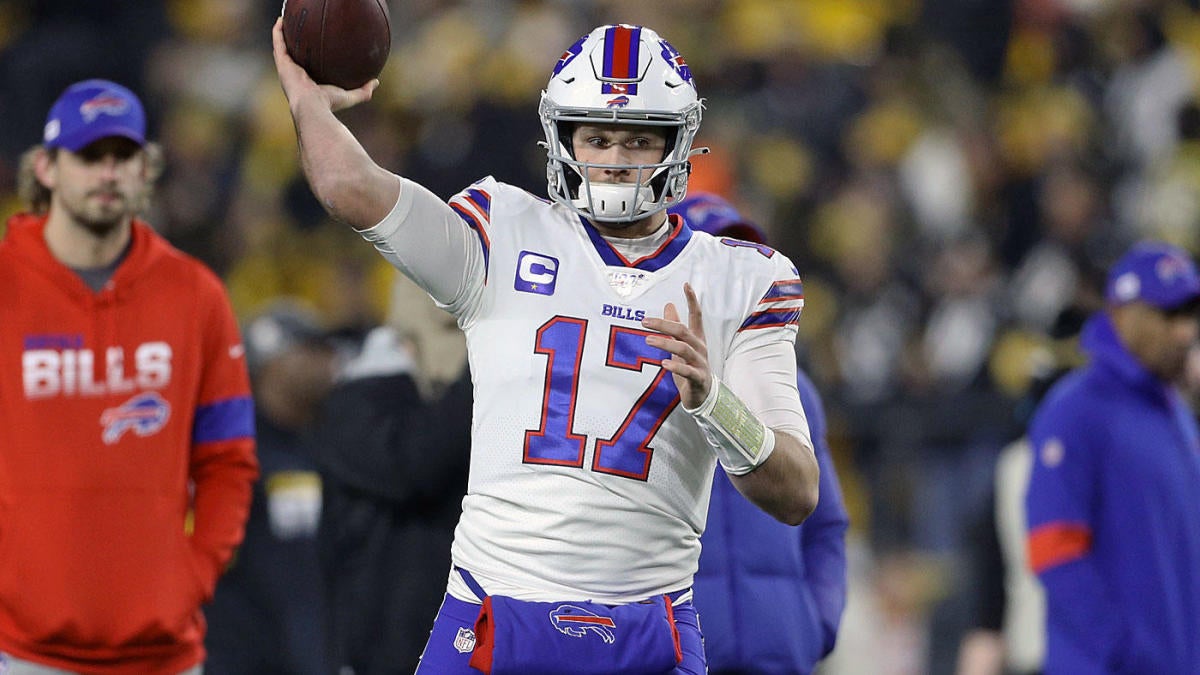 Buffalo Bills quarterback Josh Allen has one of the strongest arms in the NFL, there’s no debating that. However, one of his teammates made a new claim recently to try and specify just how much throwing power Allen really has.

“Probably 100 yards … plus, I think, if he just wants to zip it instead of putting air … on the ball, I think he can probably throw it 100-plus. His arm is just— I mean, he has a top-five arm. He’s super strong, and he knows how to use his body to help him get a lot of throws off and stuff like that, so I would say 100-plus.”

Who has the strongest arm in the NFL has been debated heavily of late, with many wanting Kansas City Chiefs Patrick Mahomes and Allen to have a throwing contest.

Two other quarterbacks who deserve to be in the conversation include the Browns‘ Baker Mayfield, who might just hold the record for longest NFL pass attempt recorded, and Green Bay Packers quarterback Aaron Rodgers, who said he’s thrown longer passes than that recent Mayfield one.

Regardless of arm strength, Allen has the Bills in great position for the playoffs. The Bills have already clinched the AFC East for the first time since 1995, which was before Allen was even born. At 11-3, Buffalo is one of the best teams in the conference and are hoping to finally have some postseason success. Buffalo has not won a playoff game in 25 years.