One Month Behind, DePaul Starts Its Men’s Basketball Season – The New York Times

One Month Behind, DePaul Starts Its Men’s Basketball Season… 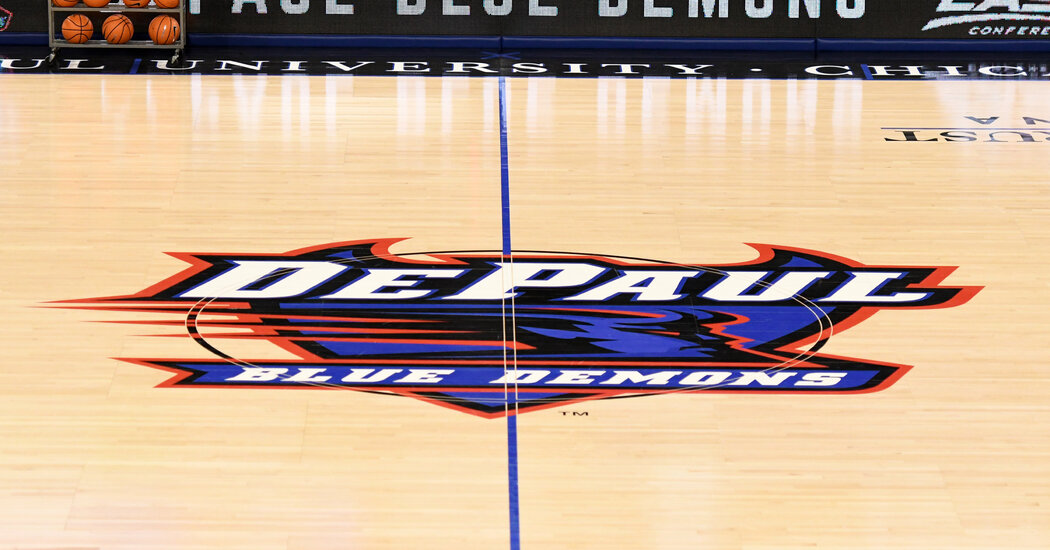 Only a handful of DePaul players had even been cleared to work out over the weekend. The team finally returned to practice on Monday. In a video conference call on Tuesday, Leitao estimated that of the team’s 30-plus practices this preseason, there have been “half a dozen with everybody in the gym.”

Because about half the roster consists of new players, Leitao said it had been a challenge to build the team’s chemistry and identity.

“We’re probably not going to be at our best in terms of all of our expected execution measures,” Leitao said about Wednesday’s opener. But, he added, “we’ll be in full win mode psychologically when the ball is thrown up to try to get our first win.”

DePaul isn’t alone in the Big East. Eight of the 11 teams in the league have paused because of positive coronavirus tests, while a ninth, Georgetown, had its coach, Patrick Ewing, hospitalized in May with the virus.

The Big East commissioner, Val Ackerman, told NJ.com that the league planned to continue having teams visit one another’s venues, had “contingency plans” for a bubble and could potentially “pause altogether” if the coronavirus situation worsened significantly.

At DePaul, Salnave and his teammates just want to get on the court.

“It’s just like the same thing in March, the frustration is there,” Salnave said. “We keep having to shut down, but at the same time we keep seeing teams play, so in the long run it might be better because we get all these shutdowns early and then we play so much when we get out that some teams that haven’t been shutting down, God forbid, I don’t wish it on anybody, but teams might start shutting down, too. So it’s going to happen, regardless.”