Syracuse men’s basketball has 5 players out due to COVID-19 case, contact tracing – ESPN

Syracuse men’s basketball has 5 players out due to… 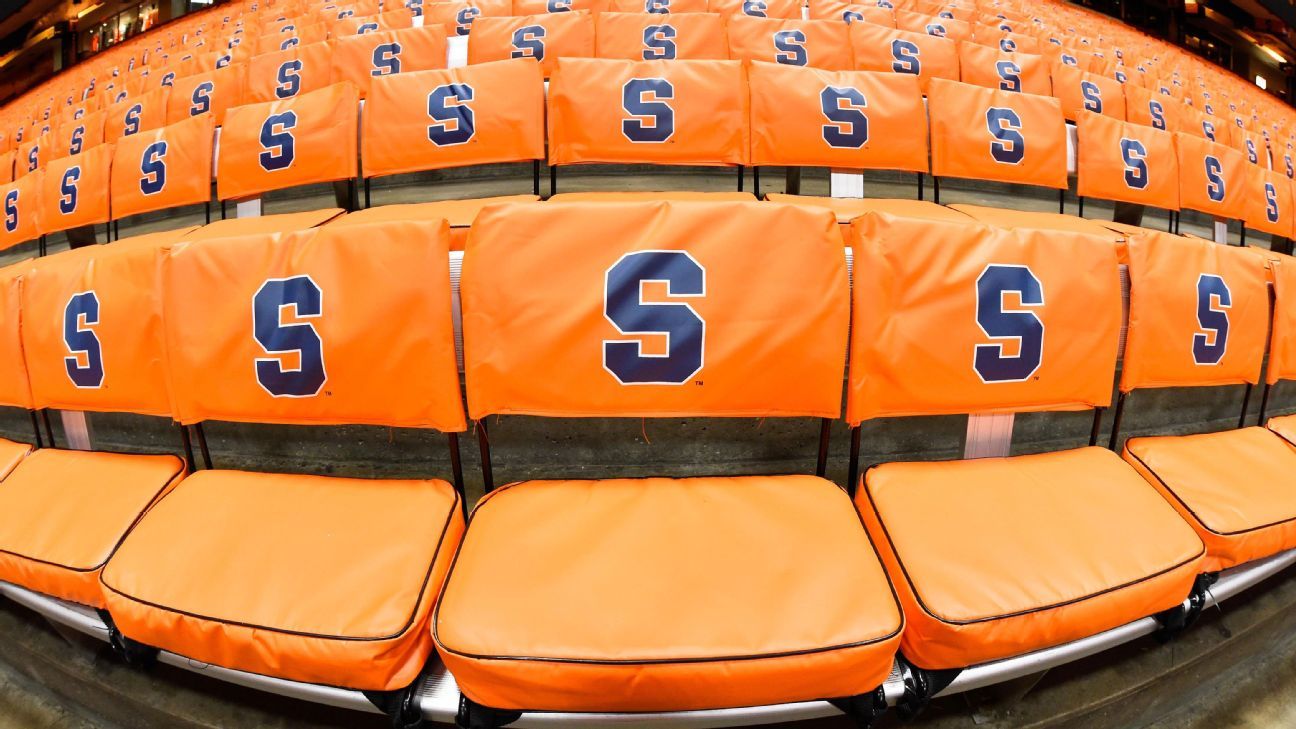 One member of the Syracuse men’s basketball team has tested positive for COVID-19.

The school said in a release the positive result stemmed from testing that occurred last week. Consistent with local health department guidelines, that individual and the team are taking all necessary precautions.

Syracuse did not reveal which player had tested positive and indicated that, because of the new positive test, additional players, including guard Buddy Boeheim, were unable to play against Niagara on Thursday night because of contact tracing.

Coach Jim Boeheim said after Syracuse’s 75-45 victory that the positive test belonged to a walk-on and clarified that five players, including his son Buddy, will have to sit out 14 days because of contact tracing.

“He’s home broken-hearted because he’s worked his tail off every day since last season ended to be on the court, and he hasn’t done anything wrong,” Boeheim said.

Boeheim said that more than 600 COVID-19 tests have been given to the team and there have been just two positives. The Orange (2-0) are next scheduled to host Rider on Saturday.

The Associated Press contributed to this report.