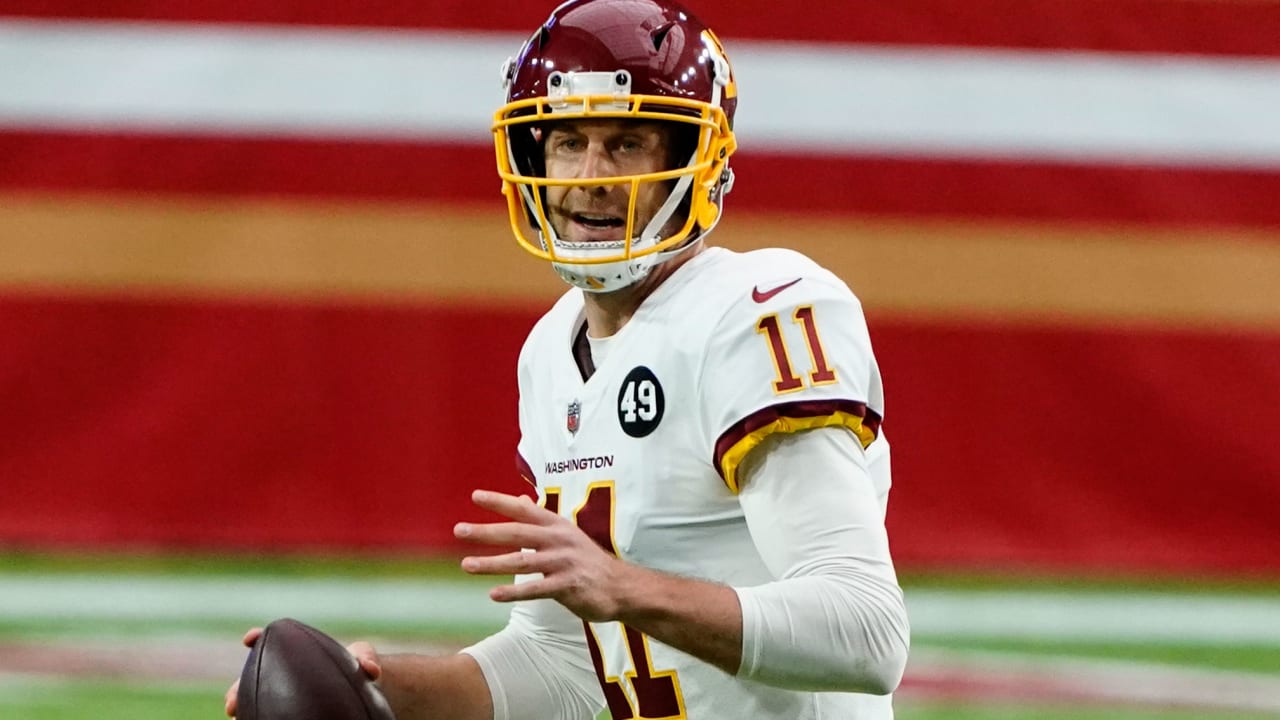 After not practicing on Wednesday, quarterback Alex Smith stretched with the team and took first-team reps in individual and team drills Thursday, NFL Network’s Tom Pelissero reported. The plan has been to ramp him up and hope he can practice fully Friday, Pelissero added.

Washington coach Ron Rivera said the veteran looked “much more fluid” than he previously has. Smith, of course, has been dealing with a calf strain that forced him to miss the past two games.

Rivera said running back Antonio Gibson was held out of practice as a precaution as he continues to nurse a toe injury.

“Antonio is fine,” Rivera said. “Trying to be smart with it, trying to keep him off of it as much as possible.”

The Washington Football Team can clinch a playoff spot and the NFC East title with a win against the Philadelphia Eagles on Sunday night.

Here are other injury and roster news we’re tracking on Thursday: