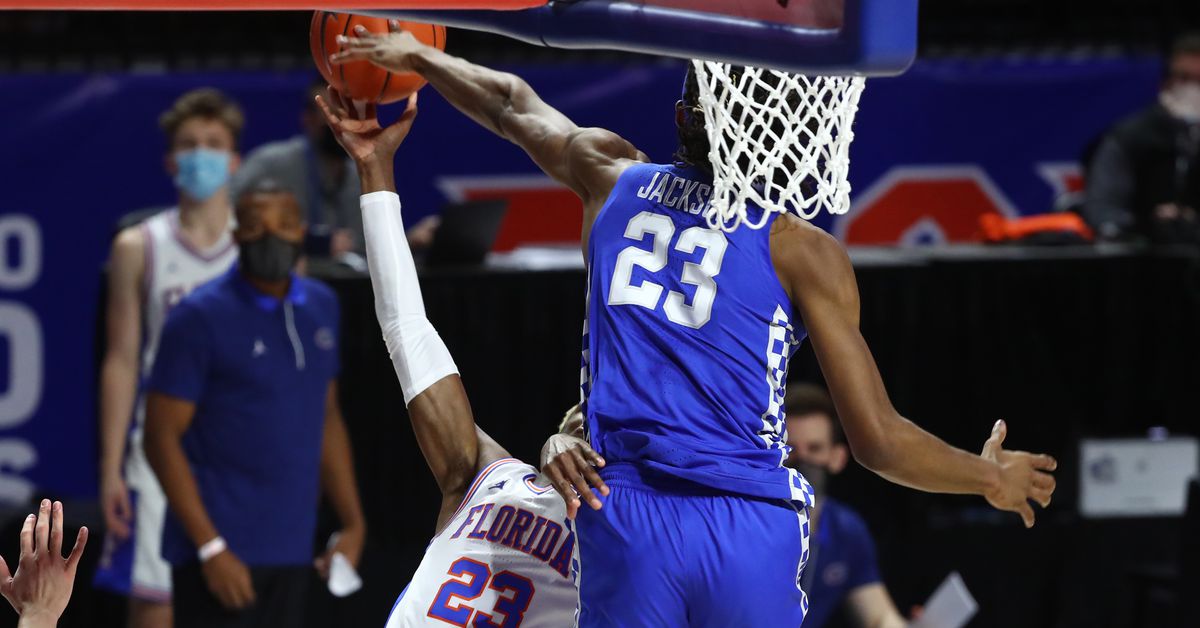 Don’t look now college basketball fans from coast to coast, but the Kentucky Wildcats are figuring this whole basketball thing out.

In the nick of time.

In a season like no other and starting a season the roughest that any Wildcat team has in the modern era across the board, the Cats have somehow found their footing in 2021 and are riding a three-game winning streak after throttling Florida 76-58 in Gainesville Saturday.

How the Cats are doing it is just as remarkable as it is that they actually accomplishing it. The formula for their success lies in little things as much as any big thing.

In the Cats 1-6 start, as bad as it was, the problems that needed to be corrected were not errors that were deal-breakers. Rather, it was small things that could be corrected through time and patience.

In most of the early games, the Cats suffered from youth and an unforgiving schedule. With Covid-19 raging, UK wasn’t able to play a softer preseason and opening schedule which all teams use to develop, especially teams with youth. It’s hard to grow up when you play blue bloods like Kansas and North Carolina, rivals like Notre Dame and Louisville, and probable postseason teams like Richmond and Georgia Tech.

But the Cats survived, practiced, and improved.

Step one was surviving on the road at Mississippi State behind the coming-out party of Dontaie Allen and playing tough when they had to win in double overtime.

Step two was beating Vanderbilt (always a battle) with execution and toughness to win on a game-winning three with under 30 seconds to play.

Step three was getting back their lone veteran presence (Keion Brooks Jr.) and playing team basketball on both ends of the floor in their most impressive performance of the season.

The narrative going forward will be can the Cats maintain their momentum? The sledding gets tougher with conference-leading Alabama visiting Rupp Arena Tuesday and a road trip to Auburn Saturday. But rest assured this young group of Cats is getting better play by play, game by game.

Just in the nick of time.

Here are the postgame notes via UK Athletics.

During the Three-Game Win Streak

In the First Half

In the Second Half