Teams with the most College Football Playoff wins and appearances – NCAA.com

Teams with the most College Football Playoff wins and…

With LSU’s victory over Clemson in the 2019-20 College Football Playoff title game, the Tigers became the fourth program to win at least one CFP title since its 2014 debut.

The 2020-21 College Football Playoff semifinalists were Alabama, Clemson, Ohio State and Notre Dame. Alabama and Ohio State will play for the national title on Jan. 11.

*Note: The year represents the year that the season started, not the date of the championship game.

Most wins in the College Football Playoff:

Alabama and Clemson have both played at least double the amount of CFP games as any other program. Oklahoma remains the only school to play in more than two CFP games without a victory.

Most appearances in the College Football Playoff:

Alabama was the only school to appear in each of the first five Playoffs. The Tide lost to Ohio State in the semifinals in their 2014 debut before advancing to the title game the next four years. Alabama missed the 2019 College Football Playoff.

With LSU’s appearance in the 2019 Peach Bowl, the SEC became the first conference to be represented by three different schools.

Anthony Chiusano is a graduate of the University of Massachusetts and has been with Turner Sports since 2016. He has covered numerous NCAA championship events, including the FCS Championship and College World Series.

The views on this page do not necessarily reflect the views of the NCAA or its member institutions. 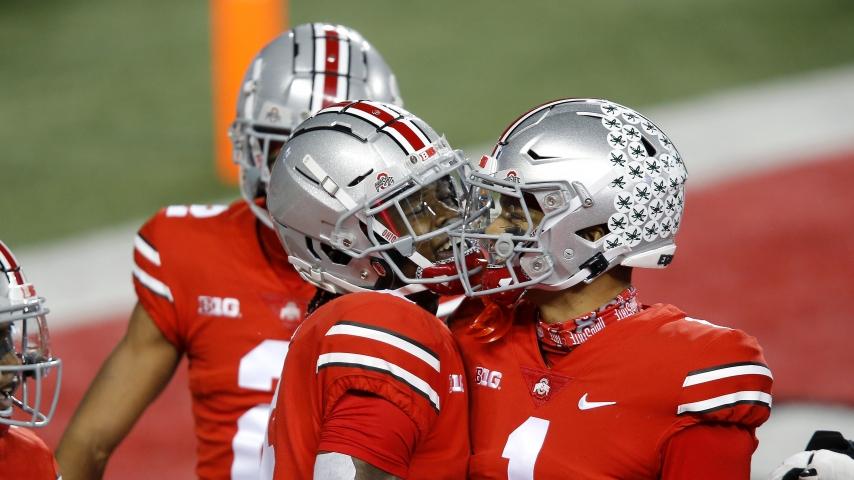 Here are the undefeated college football teams in the 2020 season, updated with their next game and toughest games remaining.

Heisman Trophy finalists Mac Jones and DeVonta Smith have been selected to The Associated Press All-America team, leading a contingent of five Alabama players on the first-team offense. Here’s the full AP list. 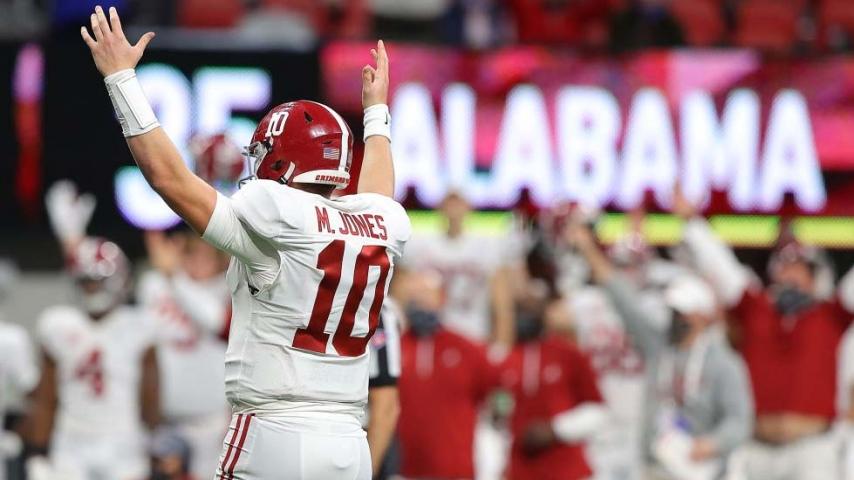 Finalists for the 86th Heisman Trophy were announced on Thursday, Dec. 24. Get to know the four finalists here.