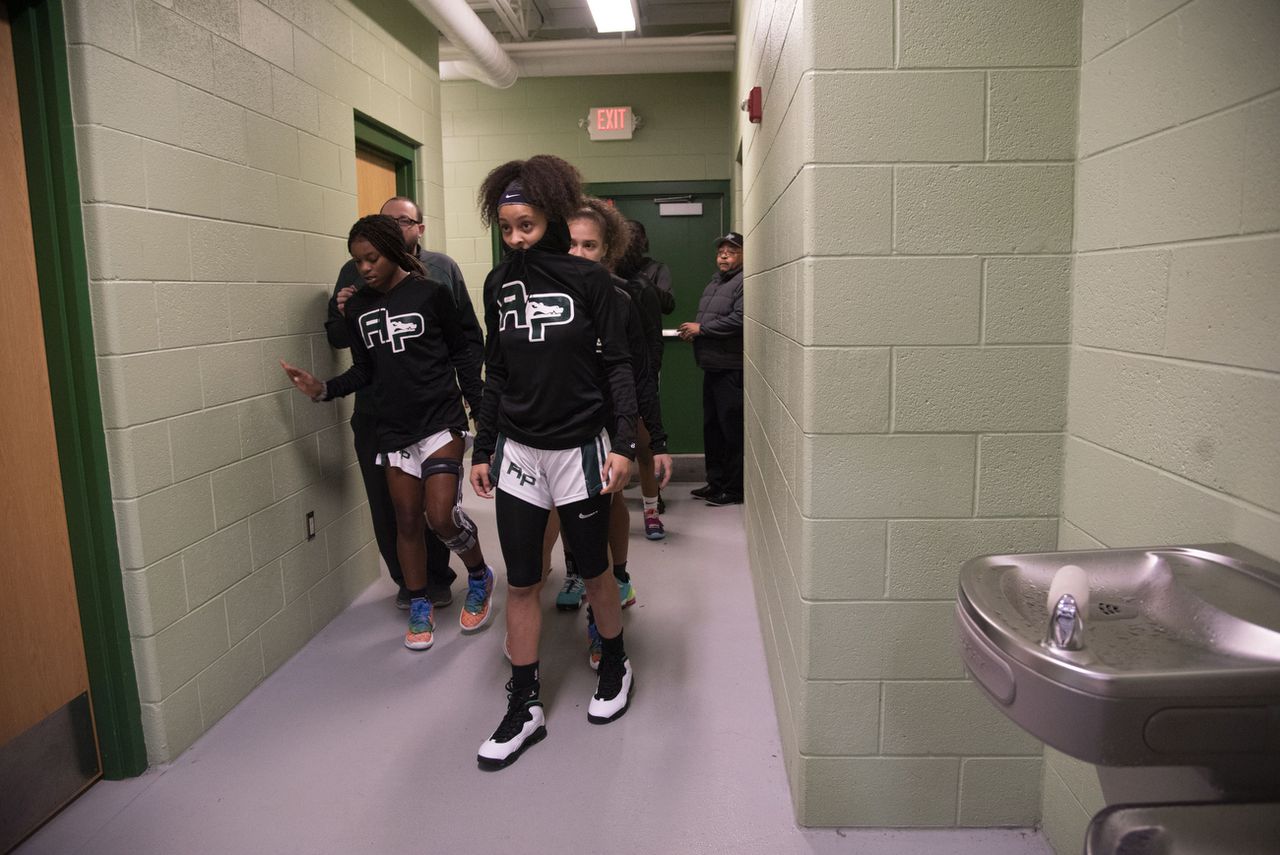 The long-awaited return to the court ended with a successful outing for some and a more difficult finish for others.

Check out the roundup story below to see how teams fared in their opening game Tuesday.

Arbor Prep moves to 2-0 with win over Westfield Prep

The outcome was the same but it wasn’t easy for Ypsilanti Arbor Prep’s girls basketball team Tuesday.

The Gators opened the year with a dominating win on Monday, but Redford Westfield Prep put up more of a fight and made Arbor Prep work for a 75-64 win.

In addition, senior forward Kaiden Glenn recorded 18 points and 5 rebounds and freshman Stephanie Utomi made her presence felt with 10 points, 5 rebounds and 3 steals.

Arbor Prep will face another tough challenge when it hosts Grass Lake at 6 p.m. Friday.

Mercy outscored the Dreadnaughts 18-2 in the third quarter and pulled away for a 46-25 win.

Kylee Niswonger led Dexter with 10 points and Alayna Babut chipped in with 5 points.

Dexter will look to regroup when it hosts Pinckney on Thursday.

FGR led 10-3 after the first quarter but the Pirates battled back to cut the deficit to 18-17 heading into halftime.

After entering the fourth quarter ahead 30-26, FGR outscored Pinckney 15-5 in the final period to being the year on a high note.

The Fighting Irish will next host Olivet on Thursday.

Ella Stemmer scored 31 points to help lead Saline to a 66-27 win over Monroe on Tuesday night.

Dexter’s boys basketball team didn’t do itself any favors on Tuesday and Warren De La Salle made sure to make the Dreadnaughts pay for their miscues.

The Dreadnaughts struggled to find any offense as they scored five or less points in each quarter as the Pilots built a lead 21-10 at halftime.

De La Salle proceeded to outscore Dexter 35-8 in the second half in a game that meant more to Dexter than usual, despite the result.

“17 turnovers and giving up 24 points off of them really hurt us,” said Dexter coach Jason Rushton. “Other than that, our defensive effort was there…We’re glad to be back in action despite the outcome tonight. We’re thankful for the opportunity to be together and play a great game.”

Colin Parachek led Dexter with 7 points and 6 rebounds, and DLS was paced by Caleb Reese, who led all scorers with 10 points.

The Dreadnaughts will look to get back on track Thursday at Pinckney.