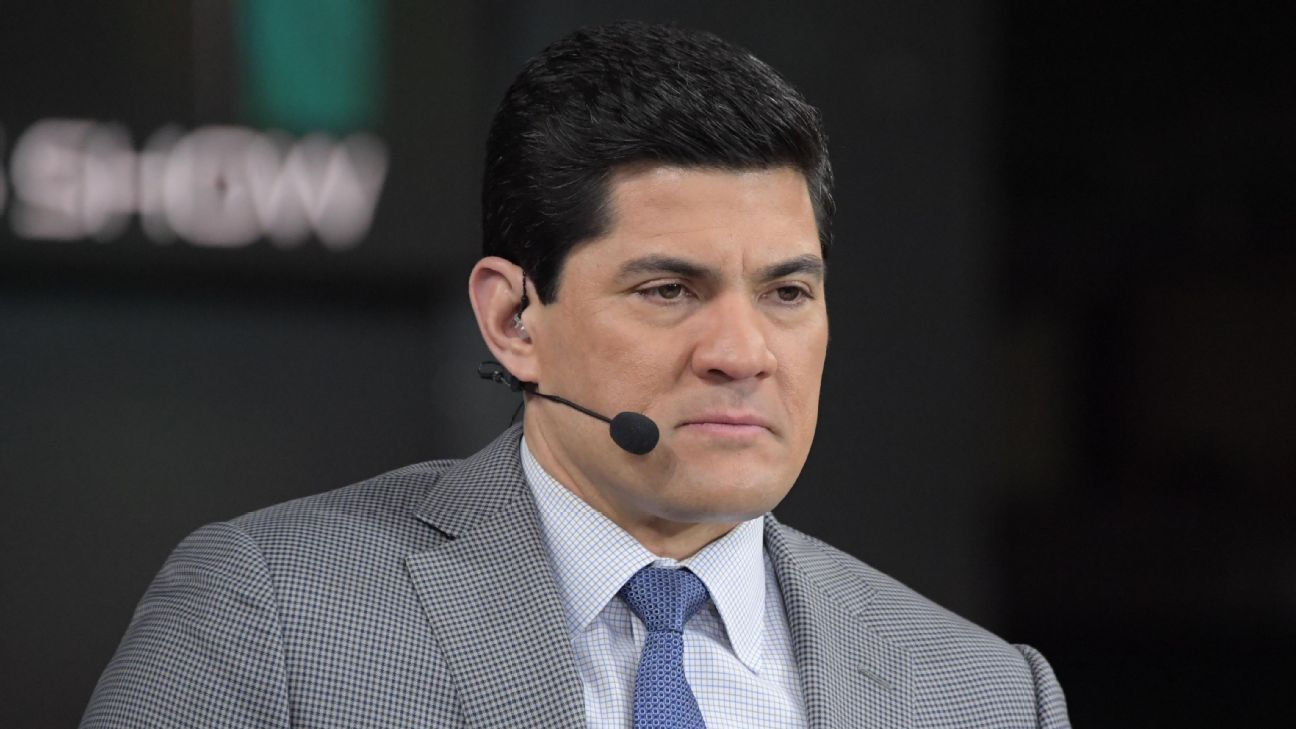 The school announced Monday Bruschi will serve as a senior adviser to new coach Jedd Fisch.

Bruschi was a two-time consensus All-American and the Pac-12 Defensive Player of the Year during his four-year stint in Tucson from 1992 to 1995. He went on to play 13 NFL seasons with the New England Patriots, winning three Super Bowls before retiring in 2009.

Bruschi has served as a lead analyst at ESPN after his retirement.

His duties at Arizona will include serving on the executive football management team and as a consultant to the football staff. He also will assist Fisch with alumni relations, fundraising, social justice initiatives and student-athlete development off the field.