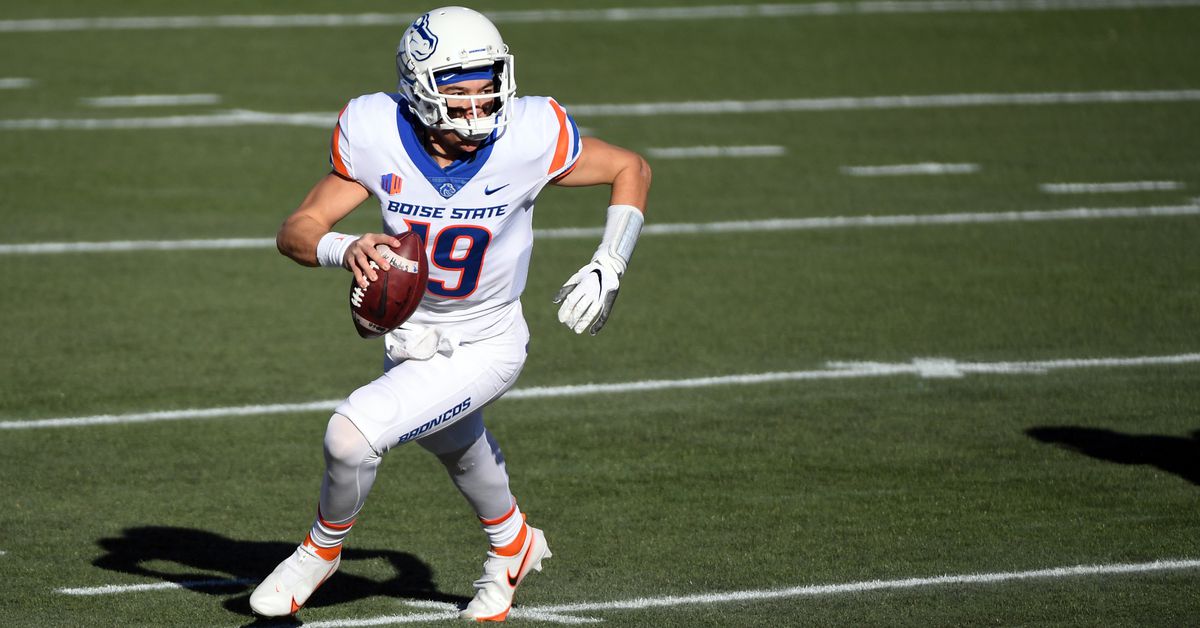 Spring football is underway for the Broncos, and there has been plenty of news to keep up with. Boise State alum and new head coach Andy Avalos has brought a new level of excitement to those in and around the program. Here are some things that have stuck out from early spring practices:

It has been a bit weird, but there have been interviews with players and coaches every day this spring. Even injured players have been available to the media. This kind of access never happened under Bryan Harsin or Chris Petersen. The coaching change has been a refreshing change for a program that needed a bit of a boost.

The football team has run into some issues with COVID. Boise State had to shut down spring practice for a few days while the Broncos did some contact tracing and another round of testing.

One common comment coming out of coaches, players, and even former players that have observed practice is the team speed is as good as it has ever been. Last week, Avalos pointed out how impressed he was with the speed at receiver, offensive line, and on the interior defensive line.

Avalos said that a starting quarterback would not be decided this spring. Which means that there is an actual quarterback competition. We haven’t seen much of Jack Sears, but the small sample size we got was impressive. With a new offensive system in place, it will come down to who grasps the system best. I would still put my money on Hank Bachmeier to take the first snap against UCF.

Fans at the Spring Game

Boise State is allowing at least 5,000 fans to attend the Spring Game on April 10th. I will be there and will provide my thoughts on how the squad looks.

What are your thoughts on the state of the Boise State football program? Who should lead the Broncos on the field against UCF?

Clemson football: In-state recruiting picking up in a major way – Rubbing the Rock
What’s next for USC basketball? – Trojans Wire