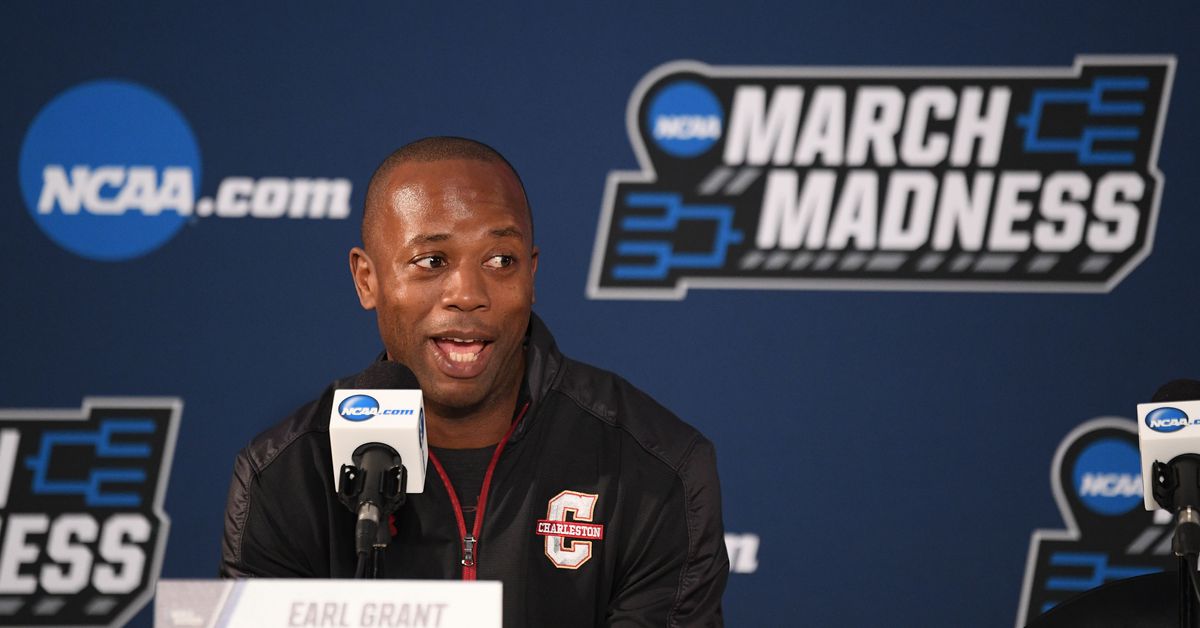 Boston College appears to have its next men’s basketball coach, per Jon Rothstein.

Earl Grant, 44, was most recently the head coach of the College of Charleston. Over seven seasons, he was 127-89 and led the Cougars to the NCAA Tournament once in the 2017-2018 season, along with one NIT bid the year prior. This season, the Cougars had a 9-9 record and went 7-4 in conference play.

Grant is a South Carolina native who played Division II college basketball for Georgia College, where he and his teammates won 2 Peach Belt Conference championships.

Former coworkers and fans who have watched Grant’s teams seem to have good things to say about him, but this hire is definitely a bit of a surprise.