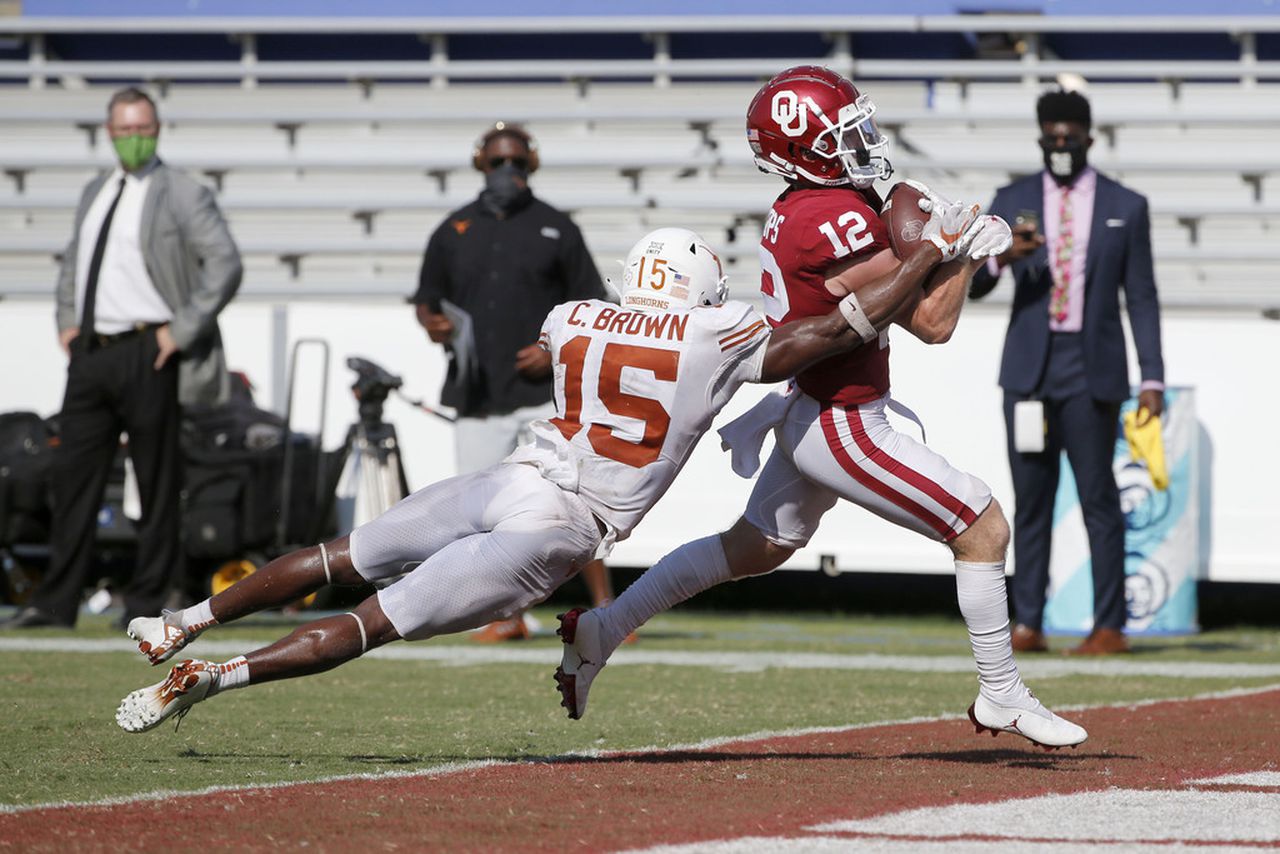 The NCAA Football Rules Committee has proposed further tweaks to overtime rules, in order to “lessen the number of plays it takes for a winning team to be determined.”

Should the proposal pass, teams would be required to go for two points following a touchdown beginning with the second overtime. Currently, 2-point conversions are not required until the third overtime.

Other potential rule changes include:

• Video board and lighting system operators cannot “create any distraction that obstructs play.” This is likely in response to Oklahoma State simulating goal posts on its video board during a game vs. Texas last fall.

• Proposing a framework to allow for post-game video review of players faking injuries in order to stop the clock and “slow down the opposition’s momentum.”

“Points of emphasis” for 2021 will include stiffer penalties for taunting, sending players out of the game for violating uniform rules and issuing unsportsmanlike conduct penalties for coaches who enter the field of play to debate officiating decisions.