Axe: What offseason? Syracuse basketball kept busy by the… 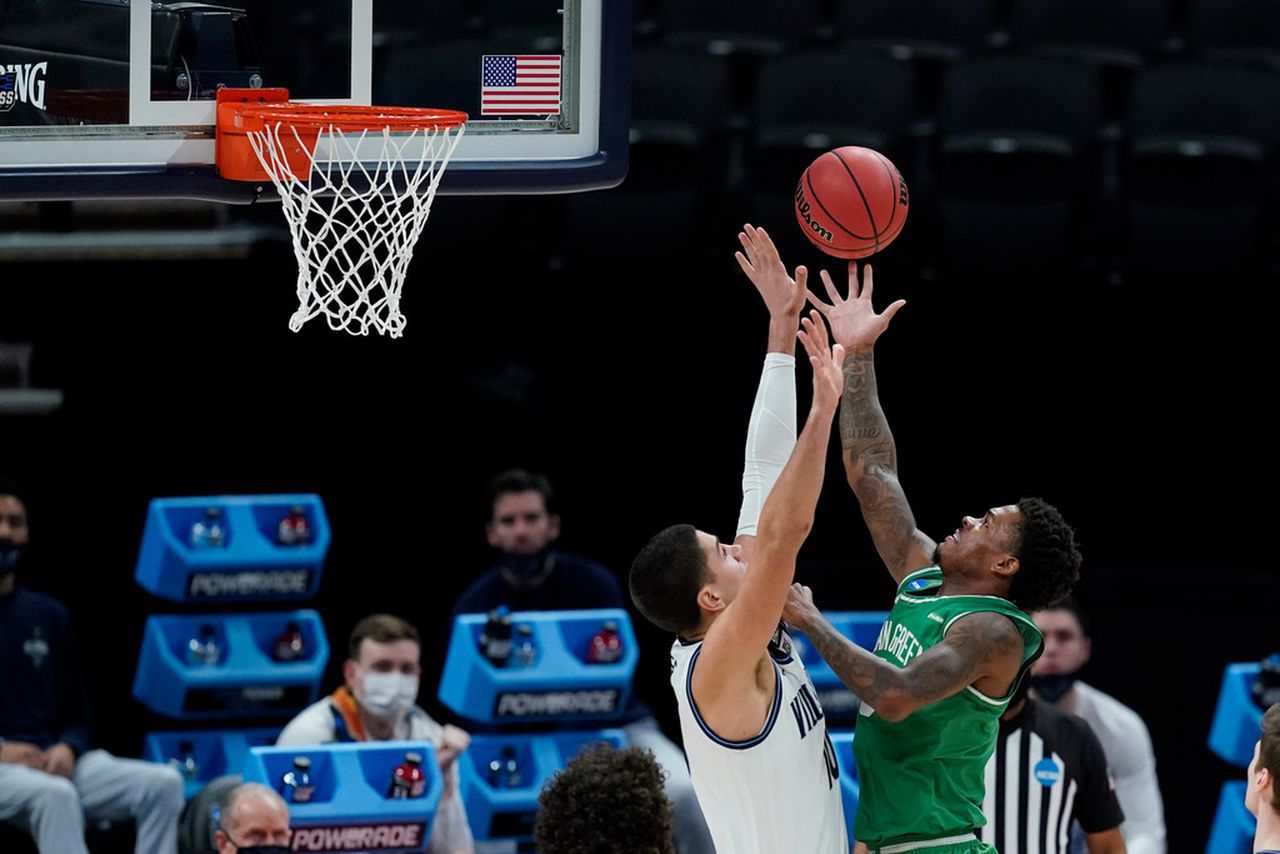 Syracuse, N.Y. —It’s been just over a week since the 2020-21 Syracuse University men’s basketball season ended and it is only just beginning to feel like the season is over.

After Syracuse lost to Houston in the Sweet 16, the “offseason” went into ludicrous speed as the transfer portal kept on knocking loudly at the door.

Tracking the comings and goings from the portal was a dizzying affair.

During a radio conversation last Monday, Syracuse head coach Jim Boeheim told me that up to six players could transfer out of the program. In fact, we got official word that Syracuse players Robert Braswell and John Bol Ajak had entered the portal during the interview.

“Buckle your safety belt,” Boeheim warned us during that radio chat.

A week later, Kadary Richmond, Braswell and Bol Ajak are out.

Symir Torrence and Cole Swider are in.

The portal giveth and the portal taketh away.

Losing Richmond is going to sting for Syracuse. There is no getting around that.

Twitter provided its usual snark (imagine that) about Torrence’s low numbers at Marquette. Torrence played sparingly at Marquette last season. He averaged 13.1 minutes, shot .311 overall (19-of-61) and .139 from the 3-point line (5-of-36).

There is no question Torrence will have something to prove at Syracuse.

That said, it was encouraging to see how excited Torrence was to come back home to play for the Orange.

He has an established relationship with his new backcourt mates at Syracuse, Joe Girard III and Buddy Boeheim, having played with both in AAU ball with the Albany City Rocks EYBL team.

“We were more than just teammates,” Torrence said. “We’re always going to be like brothers. We text each other often. They’re family in my eyes. I played with them in AAU. I played against them in high school.”

Swider’s phone was buzzing the minute he hit the portal. Syracuse assistant Gerry McNamara was on the other end with a quick and firm pitch for Swider to cash in a second chance at Syracuse.

McNamara had recruited him aggressively to come to Syracuse three years ago, but he ultimately picked Villanova over SU.

“And honestly, the trust that they had in me from the first call after I decided to transfer, I knew the relationship was genuine and I knew this honestly was the best place for me and the best fit,” Swider told syracuse.com’s Donna Ditota. “They laid it all on the line in the first call. And after that, nothing compared to Syracuse. “It was everything from how we’re going to live to the schedule to how we’re going to play and my role and everything in between. It was a great call and honestly, it just made me feel very confident about going to Syracuse.”

The 2021-22 roster is still in flux but we do know one thing. With Girard, Boeheim, Swider and 5-star Benny Williams in tow, Syracuse is going to take a lot of 3-point shots next season.

“That was a big part of the reason why I went to Syracuse,” Swider said. “They run a lot of plays to get shooters open and obviously you see that with Buddy. But the combination of me and Buddy is going to make us hard to guard and obviously, pick your poison with Joe (Girard) and the other guys who can make 3s. I’m just excited to see how it plays out.”

Swider and Torrence’s quick commitments to Syracuse demonstrate the importance of relationship building.

Even though both players didn’t pick Syracuse the first time around, the portal will test the second-chance offers coaches will now have to pitch to patch roster holes.

When problem-solving, most of us will naturally start with who we know and work from there. That approach allowed Syracuse to plug two big holes on the roster quickly.

It’s certainly not over. Syracuse still has some questions to answer.

But you have to admit things are a bit more stable than a week ago when all hell seemed to be breaking loose.

There will be plenty more blips on the SU basketball offseason radar. Questions remain on a number of a spots on the roster about Alan Griffin, Woody Newton and other players that haven’t publicly announced an intention to return to Syracuse.

Will Jimmy Boeheim join his brother at Syracuse?

Quincy Guerrier has NBA waters to dip his toe into and decide whether to swim or come back to shore.

The retirement of North Carolina coach Roy Williams will only add a log to the fire of the discussion of when Boeheim will hang up the whistle.

But keep your head on a swivel.

The season may be over, but there is no offseason for Syracuse basketball.

Cole Swider on his quick commitment to Syracuse: ‘I didn’t want to waste anybody’s time’

5-star recruit Benny Williams on what he’s working on, when he will arrive on Syracuse’s campus

Syracuse center Jesse Edwards on his plans for the offseason, his thoughts on the transfer portal

Jim Boeheim on Roy Williams’ retirement: ‘He’s one of the great coaches of all time. It’s sad to see him go.’