Frosted Flakes: The Greatness of Katie Ledecky and Spring… 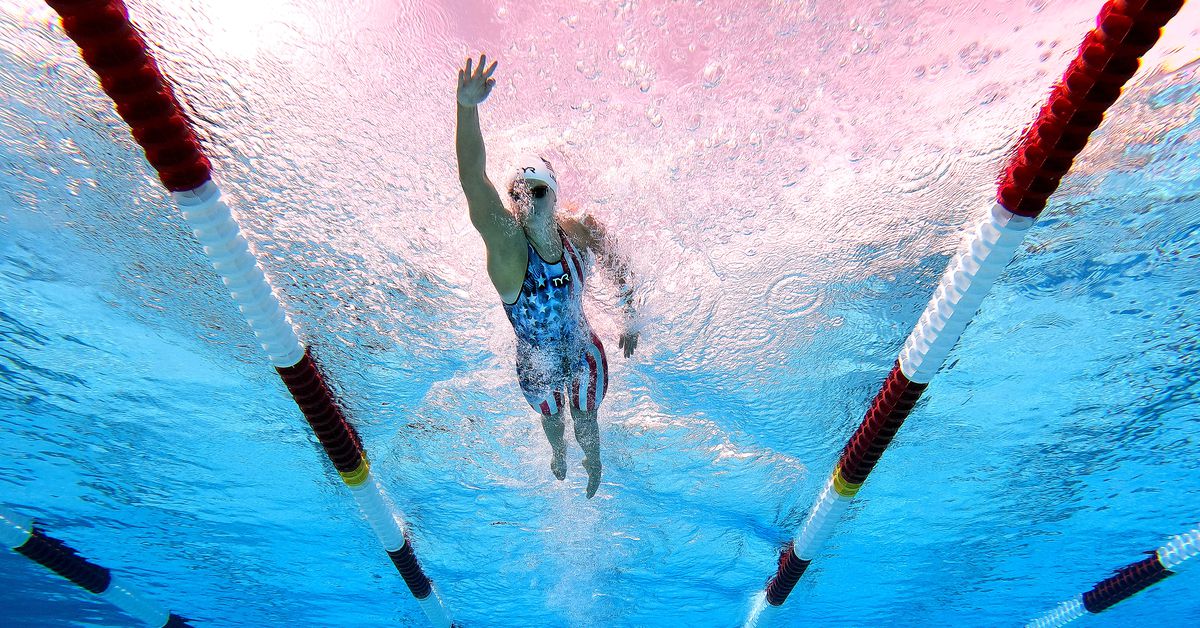 We need to stop and recognize the greatness of Kaite Ledecky.

On Sunday she swam the 1,500 meter freestyle and touched the wall at 15:40:55. She then waited for over 20 seconds for the second place finisher to touch the wall. That swim is the fastest recorded in the world this year.

this year will be the first time they’ve ever allowed women to swim the 1500m at the Olympics. Katie Ledecky has the TOP NINE fastest 1500m swims of all time. She holds the world record by 18 seconds. Her winning this race by a lap is gonna be the highlight of the Olympics https://t.co/SALdIHt4Js

As stated in the article below, she also swam the 400m freestyle in under 4 minutes. This has only been accomplished by a woman 25 times, and Katie Ledecky has been that woman 20 of those times.

I cannot wait to watch her in the Olympics this year. Once again she is going to have her greatness on display and it’s going to be awesome.

Here are your flakes.

Without Word from Big Ten, Frost Says Vaccines for Nebraska Football Are Voluntary – Nebraska Football | Hail Varsity
Getting team sports the COVID vaccine presents some advantages but also some questions. Scott Frost shared some insight into his approach on the matter.

Piper talks O-line competition, and having success now: ‘We can do this’
Ethan Piper is at a position a lot of guys are trying to win. So, no, he’s not about to take anything for granted that he has a job locked…