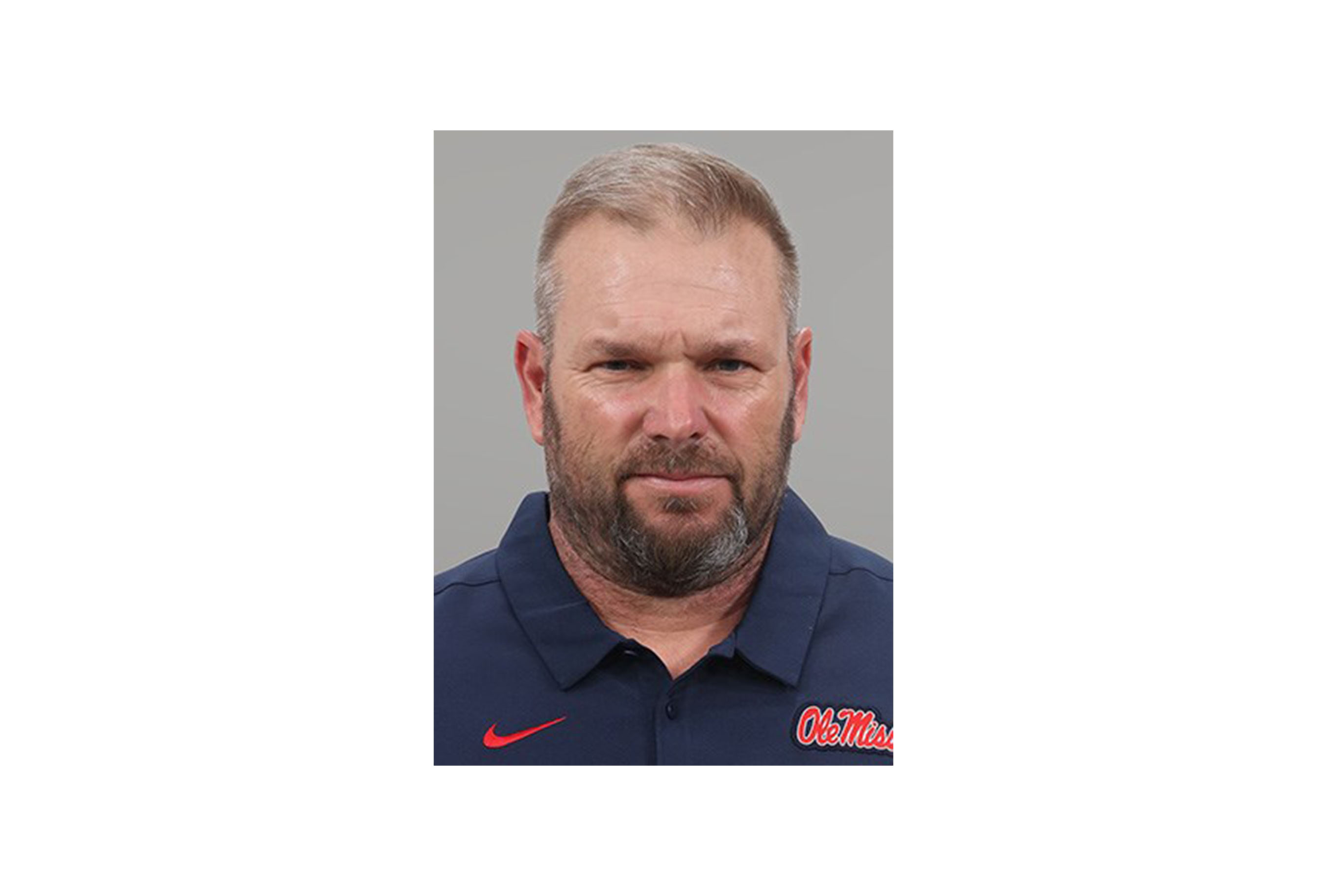 Lane Kiffin will spend the first part of the offseason looking for a new offensive line coach.

Clements was also the run game coordinator for the Rebels.

“After meeting with Coach Clements, it was determined that it’s in the best interest of both sides to part ways,” read a statement from Kiffin. “We’re grateful to Coach for the job he did for our team over the past year, and we wish him and his family the very best moving forward.”

On Saturday, Clements was on the sideline during the annual Grove Bowl that concludes spring practice.

Clements was one of Kiffin’s first hires after being named the next head coach at Ole Miss. The former Florida State assistant was hired on Dec. 16, 2019, a little more than a week after Kiffin’s hiring became official.

This is the second firing by Kiffin following his first season at Ole Miss. Three days after the Rebels’ loss at LSU on Dec. 19 in the regular season finale, Kiffin let go then-defensive line coach Deke Adams.