Presumptive No. 1 pick Trevor Lawrence clarifies his drive: ‘I love football as much or more than anyone’ – NFL.com 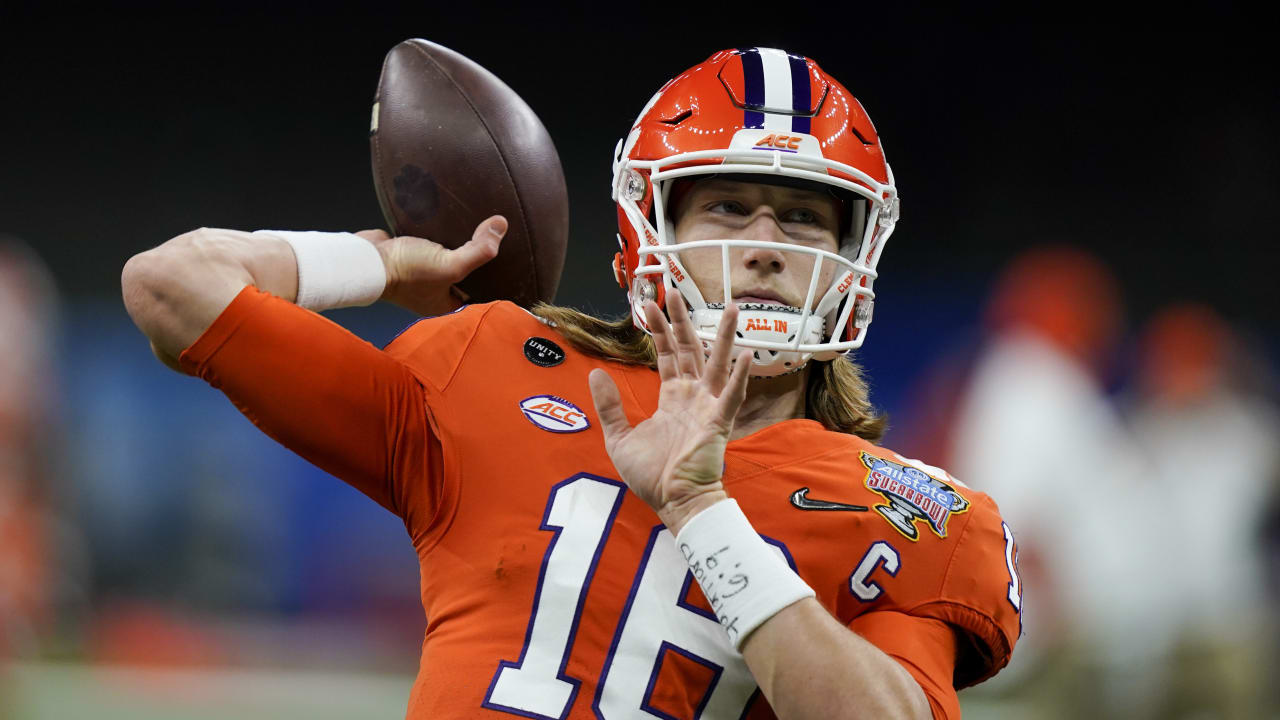 Trevor Lawrence wants to set the record straight: He’s all-in on football. It’s just not going to define him.

The presumptive No. 1 pick of the 2021 NFL Draft drew criticism this week for some of his comments in a Sports Illustrated cover story. In the feature, Lawrence admits he doesn’t “have this huge chip on my shoulder, that everyone’s out to get me and I’m trying to prove everybody wrong.”

The quarterback is also quoted as saying, “It’s not like I need this for my life to be O.K.”

Those statements prompted questions from several pundits about the Clemson product’s desire to excel. Lawrence, in turn, believes he’s being taken out of context. Not by the publication, but by the public. On Saturday, he posted a thread on Twitter to clarify how strongly he feels about football.

“It seems as if people are misreading my sentiment,” the tweet began. “I am internally motivated – I love football as much or more than anyone. It is a HUGE priority in my life, obviously. I am driven to be the best I can be, and to maximize my potential. And to WIN. I have a lot of confidence in my work ethic, I love to grind and to chase my goals. You can ask anyone who has been in my life. That being said, I am secure in who I am, and what I believe. I don’t need football to make me feel worthy as a person. I purely love the game and Everything that comes with it. The work, the team, the ups and downs. I am a firm believer in the fact that there is a plan for my life and I’m called to be the best I can be at whatever I am doing. Thanks for coming to my TedTalk lol.”

While Lawrence reiterated that his identity isn’t entirely engrossed in football, he also made it clear how dedicated he’ll be to the game moving forward. His drive was enough to propel him from child phenom to two-time state champion in high school to top-rated recruit to national champion as a freshman starter on the NCAA’s first 15-0 team in the modern era to Heisman Trophy runner-up to generational QB prospect to, in less than two weeks, the Jacksonville Jaguars’ likely selection with the first overall pick.

All that success makes it tough to find fault with Lawrence’s approach. But one interview might have produced what his storied amateur career couldn’t: doubt.