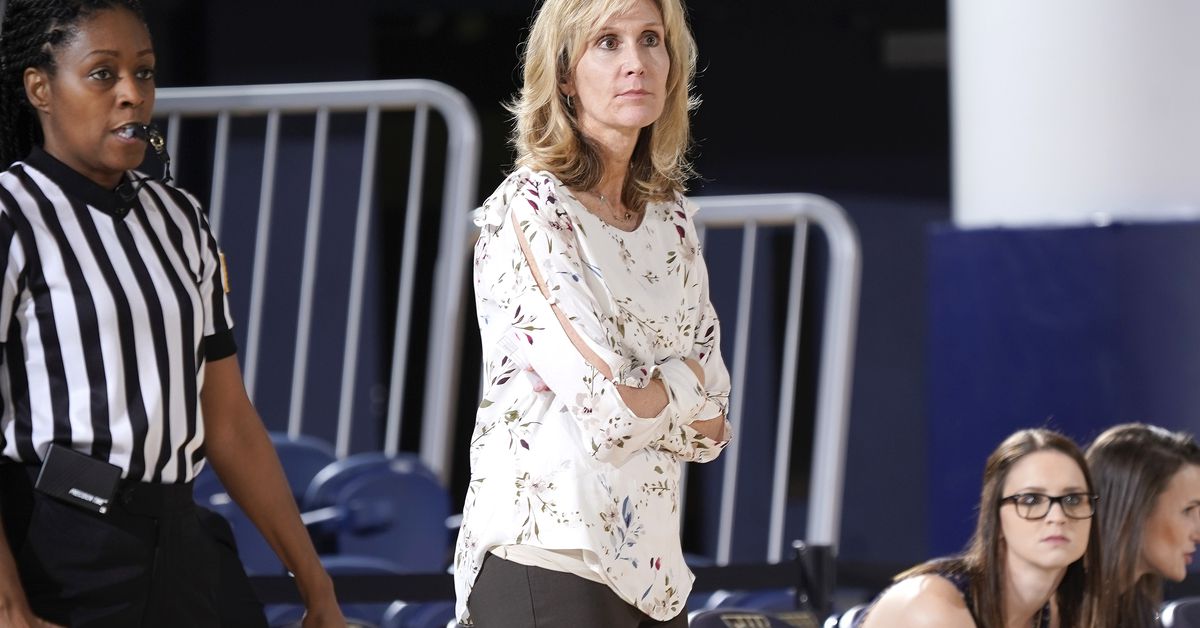 Washington today finished the process of replacing Jody Wynn by hiring Rice head coach Tina Langely in the same role for the Huskies. Langley went 126-61 with the Owls over 6 seasons and before that had served as an assistant coach at Maryland. She will be officially introduced during a virtual press conference on Wednesday.

Langley was not a name brought up in most lists of potential candidates which appears to be a theme within Jen Cohen’s basketball hires. She does not have any ties to the West coast with stops at West Alabama, Toledo, Georgia, Clemson, Maryland, and Rice over the past 25 years.

However after a rocky first season at Rice she has put up 5 consecutive 20-win seasons and won the the Conference USA regular season title in each of the past 3 seasons. In 2019 Rice lost in overtime as a #12 seed in their only NCAA tournament appearance during Langely’s tenure. Last season there obviously was no tournament and this year Rice won the NIT after getting upset in the finals of the C-USA conference tournament. The Owls went an impressive 44-4 in conference play over that 3 seasons span.

Langley will be expected to turn around a program that never gained momentum during previous coach Jody Wynn’s 4-year tenure. This won’t be new for Langley as Rice had not had a winning season in the previous 4 years before she took over in Houston. After an initial 9-22 record she then turned Rice into one of the powers of C-USA.

There is definitely young talent on Washington’s current roster and Wynn despite her faults was able to bring in a loaded recruiting class for the fall. Langley’s first job will be convincing all of those players not to transfer and build up the Huskies’ young core.

Langley’s contract details have not yet been released but this article will be updated as that information becomes available.