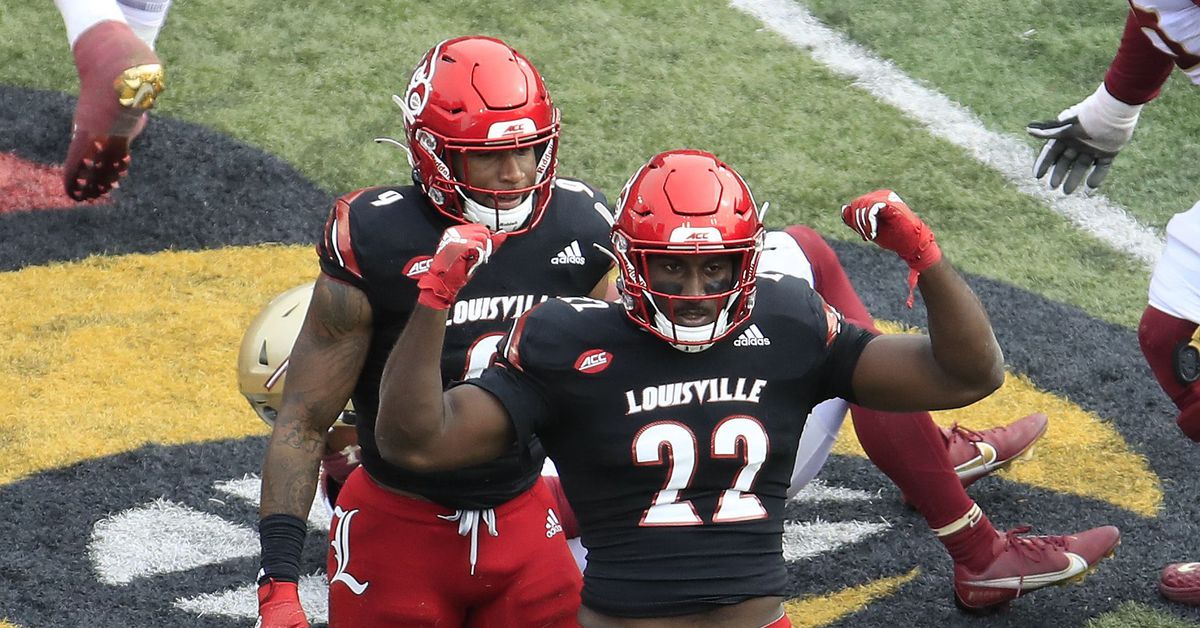 Louisville added to the 2022 recruiting class with the addition of Edge Popeye Williams. Cort Dennison was the lead recruiter here but Williams could end up playing either Defensive End or Outside Linebacker for the Cards. At 6-3/230 pounds, the 3-star out of Indiana has the experience of a Defensive End but the length and athleticism to play on the outside as a pass rusher like Yasir Abdullah and Boosie Whitlow. Williams chose Louisville over Nebraska, Cincinnati, Purdue, and Michigan State. He also holds offers from Alabama, Illinois, Tennessee, Arkansas, Kentucky, Wisconsin, and Penn State.

The Louisville staff has made it known that they want longer and more athletic players in the front seven on defense, making sense that Williams became a key target early on. He shows an array of pass-rushing moves off the edge including the ability to extend his arms and power through blockers when they expect him to use speed. He can then counter that by dipping under blockers when he does use his speed.

Popeye won the Defensive Lineman MVP at the Under Armour Ohio camp earlier this month. He also trains with former Indianapolis Colts pass-rusher Robert Mathis. Williams is scheduled to make his official visit to Louisville on June 11th. Defensive targets Tre Donaldson and Jordan Allen are both also scheduled to visit that weekend and Williams could turn into an extra recruiter for the staff.

Thank you to all the coaches who took the time to recruit me and my family. I’ve built some great relationships with coaches. However, I want to thank God, my family, coaches, teammates, and friends, but I am committed to the Univ of Louisville. #LsUp #Flyville https://t.co/MjxjjuV2RN