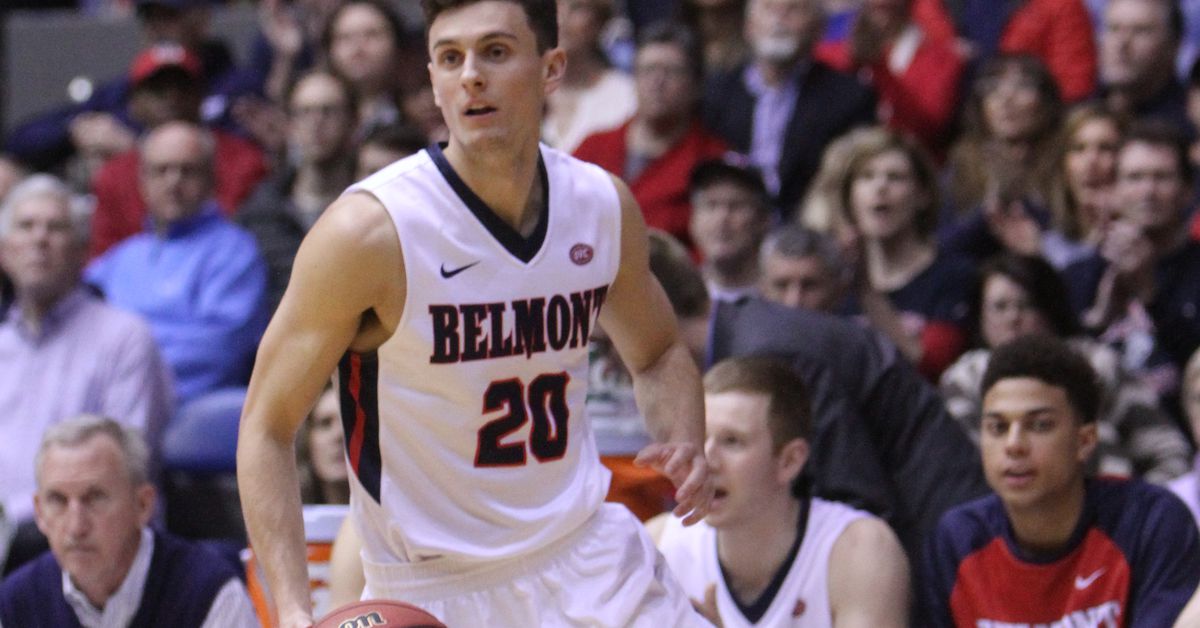 Louisville basketball announced Thursday that Taylor Barnette is being promoted from director of player development to director of basketball operations. He inherits the position that was previously occupied by Kahil Fennell, who was promoted to assistant coach last month.

“Taylor Barnette has earned his new position of director of operations through hard work,” said Louisville head coach Chris Mack in a statement. “His positivity is contagious and both the staff and players connect with Taylor on and off the floor. Taylor has learned college basketball from the ground up during his three years with the program. He will be responsible for a host of administrative duties in addition to being the liaison for men’s basketball for compliance and academic services. I am confident that Taylor will continue to play a key part in Louisville Basketball moving forward and we are thrilled to have him.”

Barnette played one season at Virginia (2012-13) before finishing his collegiate career at Belmont. He scored 1,085 points, including 240 three-pointers, in his college career. He averaged 11.3 points as a senior as Belmont posted a 23-7 record and helped the Bruins to a 65-28 mark in his three seasons there while starting his last 85 consecutive games.

Barnette has been with Louisville for the past three seasons.

“I am extremely grateful for this new role and for Coach Mack giving me this incredible opportunity,” said Barnette. “I am eager to serve our players, our staff, and Card Nation at this amazing university!“

Congratulations to Taylor on this new gig.