Boeheim’s Army vs Forces of Seoul Preview: The Basketball… 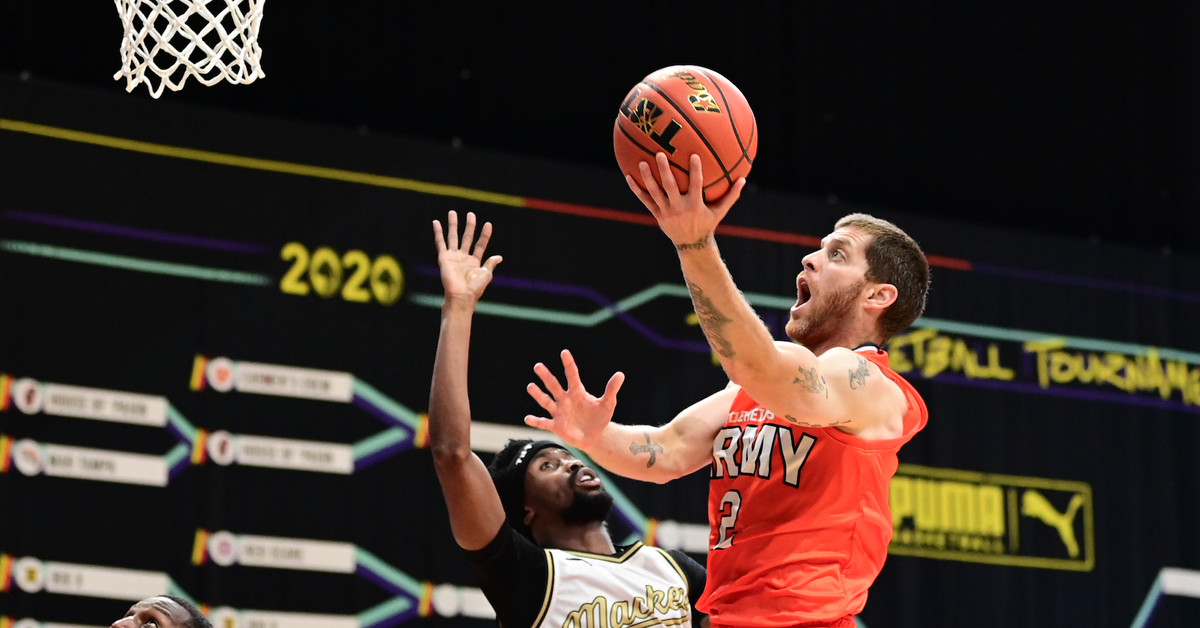 Rivalry: Forces of Seoul is a first time entrant into TBT, comprised of professional basketball players with experience in South Korea.

First/Last Meeting: This is the first meeting between these teams.

Coach Bio: Choo is a longtime coach in the Korean Basketball League (KBL), most recently of the Goyang Orions. In 2016, he led them to a KBL championship. He’s the real deal, and if you want to learn more about Choo, here’s a great profile on the coach.

Last Year: Boeheim’s Army participated in the TBT Bubble as a 3 seed, This got them a ticket straight to the Round of 16, where the team defeated Men of Mackey. However, in the Quarterfinals, the offense dried up and the Orange alumni were trounced by No. 22 Sideline Cancer.

“Fear Me, I’ve Killed Hundreds of Timelords”: The Army has a history of struggling to contain big post players, and Seoul has one we should all remember. Vernon Macklin spent two years at Georgetown before becoming a double digit scorer at Florida and getting drafted by the Detroit Pistons in 2011.

If Syracuse Wins: The Army continues it’s streak of breaking out of the first round with ease.

If Syracuse Loses: Oh man, we’re going to start talking curses with this group. So let’s not do that.

Fun Fact: As has been covered extensively, this edition of the Army doesn’t feature exclusively Syracuse players. The team has poached several members of the disbanded Overseas Elite Dynasty teams.